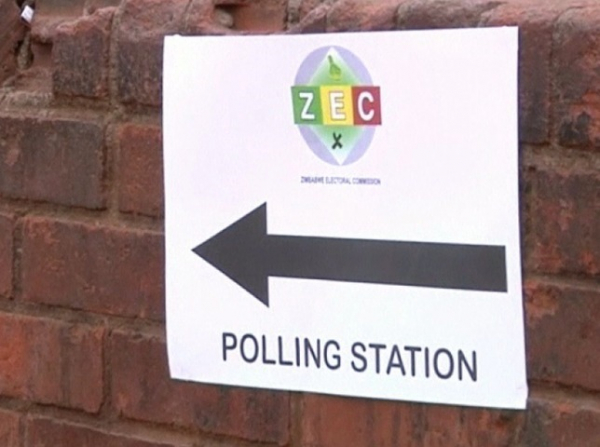 BY STEPHEN CHADENGA
A NEW political party, Zimbabwe Socio-Economic Democrats (ZSD) has been launched in Gweru and is among several other political parties that are emerging ahead of the 2023 elections.

ZSD president Nkosikhona Ndlovu, a businessman, last weekend told journalists in Gweru that his party was formed after realisation that there was a leadership crisis in the country.

“Zimbabwe deserves better leadership which can champion job opportunities, a living wage, better health and education for all,” Ndlovu said.

Ndlovu contested and lost the Gweru urban parliamentary seat in 2018.

“We have three major crises in the country —  the health sector crisis which is worsened by COVID-19, the economic crisis that has triggered unemployment and loss of production as well as institutional decay caused by corruption.”

He said it was high time Zimbabweans began to fight for good governance.

“That is why our slogan is Phakama/Simuka/Arise. We have been too comfortable, we need to stand up to a system that has brought us here. We need to be shareholders in the distribution of our resources. The people of Marange should benefit from diamonds, those in Kariba should benefit from tourism which is booming in that area.”

He said his party headquarters would be in Gweru, where it would fight for opportunities for the working class.

“There should be affordable healthcare and education as well as job opportunities for everyone,” he said.