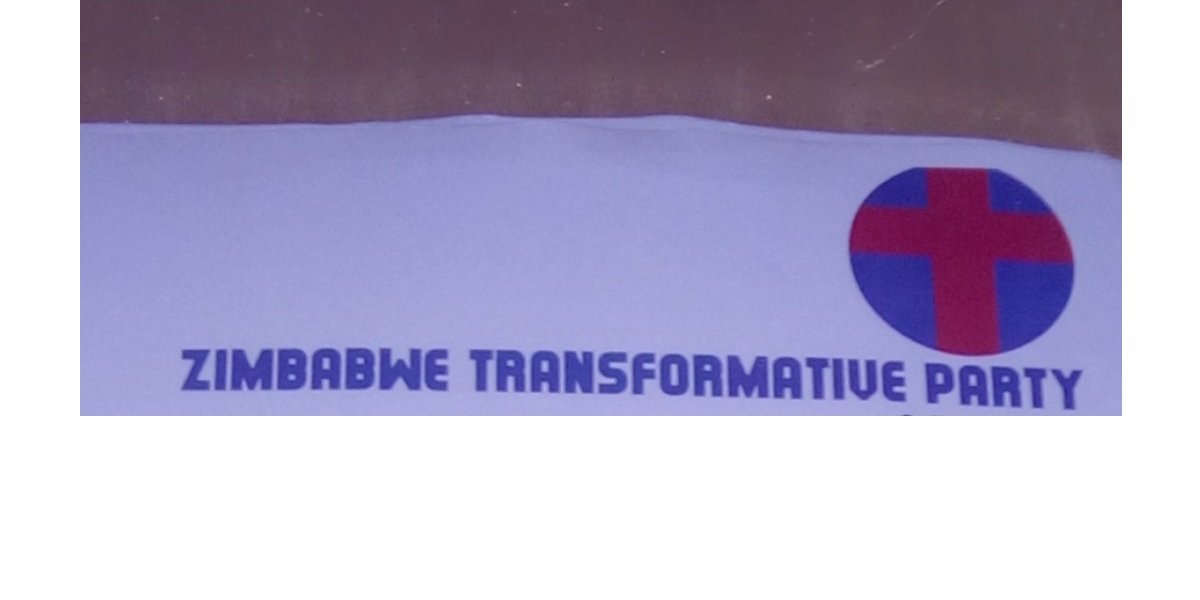 BY KENNETH NYANGANI/GARY Gerald MTHOMBENI
A NEW political party was launched in the capital on Wednesday, with plans to contest the 2023 elections.

Perere Kunyenzura, the president of the new party, Zimbabwe Transformative Party (ZTP) denied that his party was a Zanu PF project, and claimed he had been sent by God.

“The problem that Zimbabwe as a country faces today is that of a leadership that does not fear God, this type of leadership only pays lip service to their allegiance to the Almighty,” Kunyezura said.

“Zimbabweans have been crying for a very long period of time and God has heard their cry, and has responded due to his abundant grace, therefore we have been sent by God as the Moses of today.”

NPC leader Wilbert Mubaiwa said supporters of political parties should be able to dialogue with each other before leaders engage each other.

“In my view the Political Actors Dialogue should be disbanded. I don’t see the contribution they have made, l don’t know the reason why it was formed because it seems they have no solution to the economic and political crisis facing the country.”