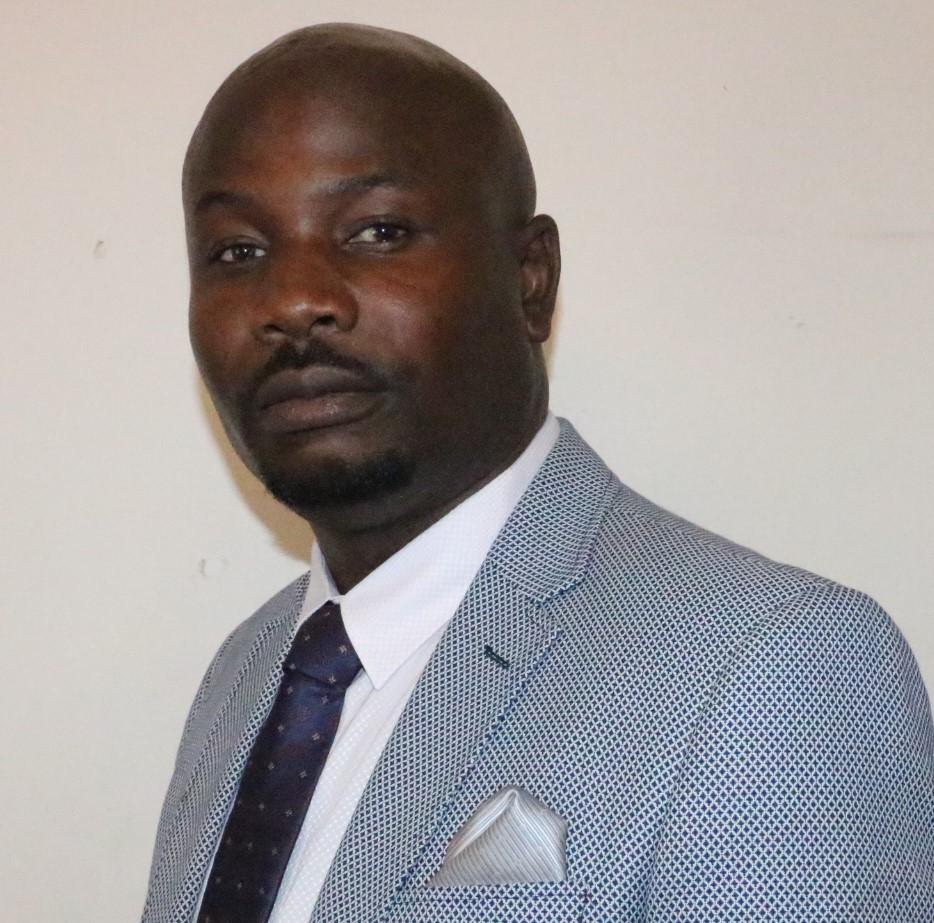 BY PRIDE MUZARABANI
VILLAGERS in Murewa South constituency are up in arms with their legislator, Nyasha Masoka (Zanu PF), accusing him of diverting fertiliser meant for them to his own use.

They have taken to social media to accuse the newly elected Masoka of only doling out the bags of fertiliser to traditional leaders.

It emerged that more than 55 village heads were given 8 bags each on the pretext that they will use it next season for the Zunde RaMambo programme.

The fertiliser was distributed to the village heads on March 24, two days before the by-elections, a move that was described as vote buying.

The villagers said they expected the fertiliser to benefit communal farmers in Wards 19, 20 and 21.

“There is a consignment of fertiliser that was delivered at Dombwe and we do not know how it was distributed. There was no transparency.  We hear the village heads were given the bags of fertiliser, and the question is why. Are these village heads the only ones who vote for Zanu PF,” queried a villager.

Masoka yesterday confirmed distributing the fertiliser only to the traditional leaders.

“This was not the presidential input or the command agriculture. It was for Zunde Ramambo, not for the other villagers. If it was meant for the wards it could have been given to the sitting councillors, not a MP,” Masoka said.

On vote-buying allegations, Masoka said: “Chiefs are not the only ones who vote. Voting is done secretly and people decide who they want.”