Source: New Zealand is the third team to tour Pakistan after the start of Zimbabwe – The Zimbabwean 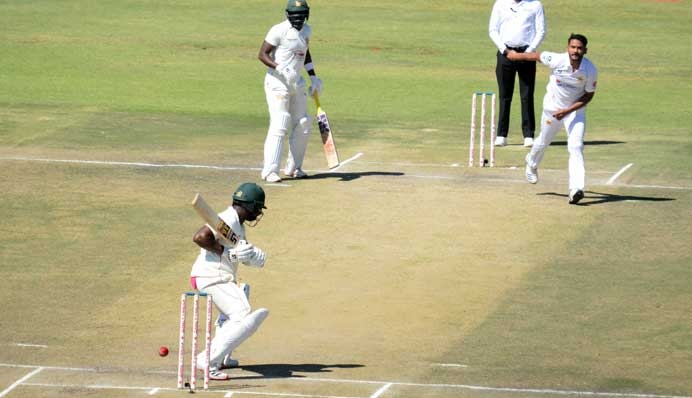 Cricket relations between Pakistan and Zimbabwe are at their best. That is why when world cricket was restored in Pakistan in 2015, the first team to come to Pakistan was Zimbabwe. After the Zimbabwe team, ICC World XI visited Pakistan.

The Sri Lankan team then toured Pakistan and played matches in Lahore and Rawalpindi ten years later.
According to the Pakistan Cricket Board’s schedule, the New Zealand team will visit Pakistan next month, and will play three one-day matches at the International Cricket Stadium in Rawalpindi. This is the field where the Zimbabwean team played three matches during the tour of Pakistan.The New Zealand cricket team will also play a series of three T20 matches at the International Cricket Stadium in Lahore during its tour of Pakistan.
Rawalpindi International Cricket Stadium is the only stadium where, after the Corona Lockdown, the Zimbabwean cricket team will play first, then South Africa and now the New Zealand cricket team.
While Pakistani fans are admiring the revival of international cricket in Pakistan during the Corona Lockdown, they are also attaching great importance to the Rawalpindi Cricket Stadium.—Wasim Qadri, Islamabad based Senior Sports Journalist and Television Show host, can follow on twitter at @jaranwaliya