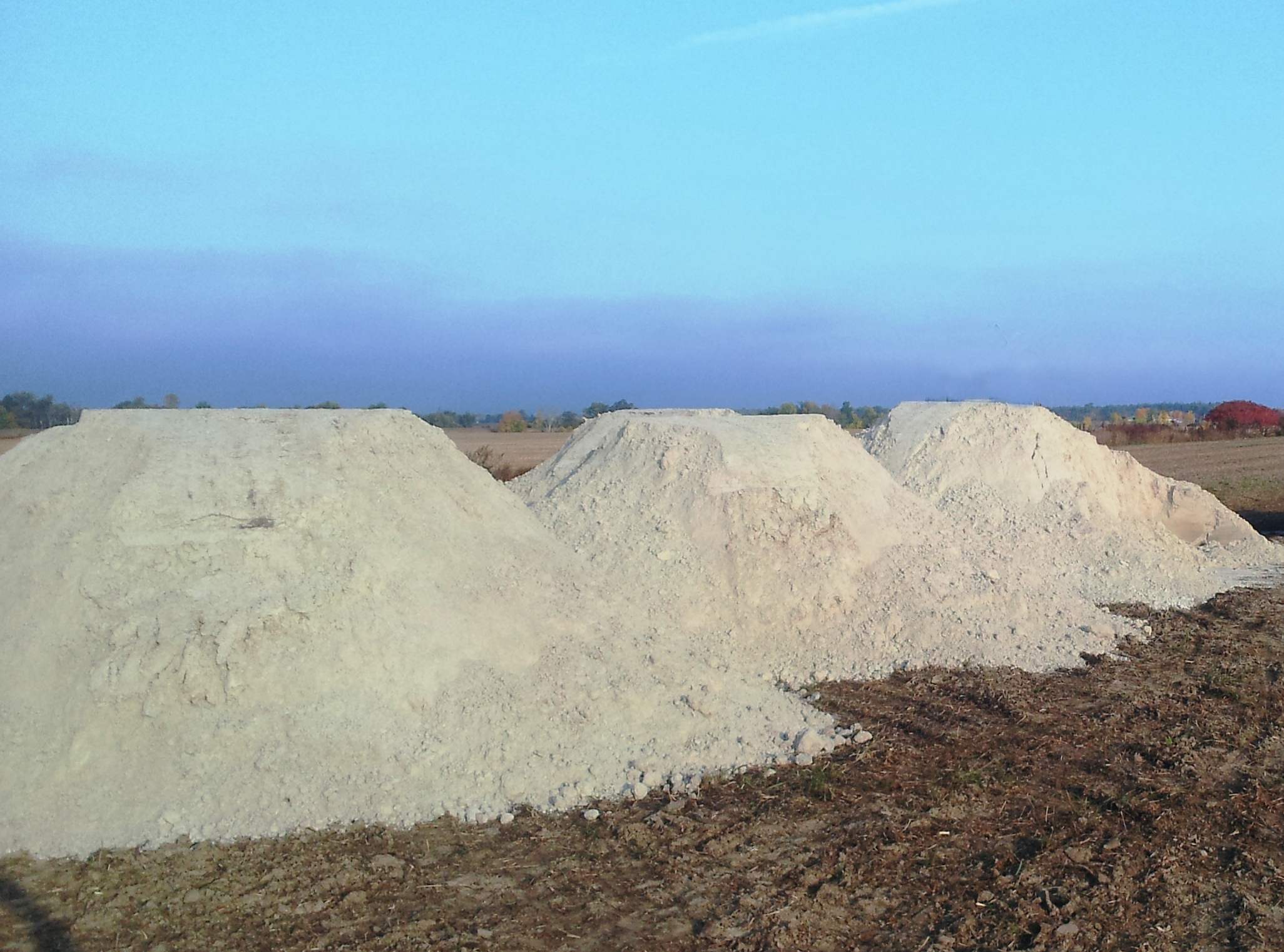 BY PRIVILEGE GUMBODETE
ZIMBABWE Phosphates Industries (Zimphos) on Thursday launched new agricultural lime and gypsum products to boost agricultural production in the country and reduce the government’s import bill on fertiliser among others.

The local fertilizer company launched Phospho-gypsum- which is used as a fluxing agent, a fertilizer, and filler-in-paper among other functions.

Minister of Industry and Commerce Sekai Nzenza said the launch came at the perfect time when the country is in the summer cropping season.

“The agricultural lime and gypsum products being produced by (Zimphos) are a timely project as Zimbabwe pursues the summer cropping season punctuated by favourable rains,” Nzenza said.

“President Emmerson Mnangagwa has charged my ministry with the prioritisation of the fertilizer value chains to achieve high, accelerated, inclusive and sustainable economic growth as well as secure food security.

“Zimphos has shown resilience and innovation by venturing into production of new products on the market, despite the prevalence of the COVID-19 pandemic, which has been affecting the global supply chains of fertiliser inputs.”

Minister of State for Provincial Affairs and Devolution for Harare Province Oliver Chidau said the agriculture industry has been contributing immensely to the country’s gross domestic product (GDP), with 60% to 70% of the population benefiting from it.

“At least 60% of the raw materials required for the industrial sector are supplied by the agricultural sector which contributes 40% of the total export earnings. Agriculture contributes approximately 17% of Zimbabwe’s GDP,” Chidau said.