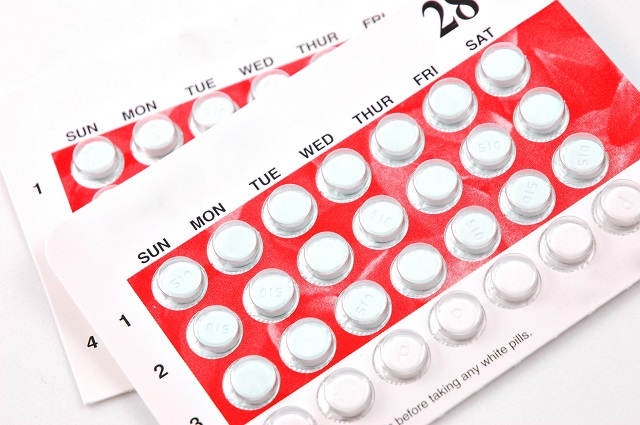 Dumisani Nsingo, Senior Business Reporter
THE Pharmaceutical Society of Zimbabwe (PSZ) has refuted claims that its members have increased the prices of drugs by up to 70 percent.

PSZ president Mr Sikhumbuzo Mpofu said although the prices of medicines had gone up the increase was not astronomical as purported by Association of Healthcare Funders of Zimbabwe (AHFoZ).

“Though prices of medicines have marginally gone up, it is not as high as 70 percent as it is being quoted in the media. The slight price adjustments in some instances have been due to increase in some input costs for local manufacturers for non-medical inputs like packaging cartons and labels,” said Mr Mpofu.

In a statement last week, AHFoZ advised medical aid members that most pharmacies had increased the price of drugs by between 30 percent and 70 percent over the past three weeks.

“We view any pronouncements attributable to AHFoZ in the media as unfortunate in that they may cause unnecessary panic and uncertainty among our patients.

“All stakeholders are encouraged to exercise restraint when issuing out statements to the media otherwise some pronouncements may cause chaos,” said Mr Mpofu.

He stated that as part of showing their concern about the welfare of patients, pharmacies had reduced prices of a number of important drugs over the last few months.

“Our community pharmacists have not increased margins since time immemorial and have even reduced these in a bid to improve health outcomes of the nation as exemplified by reduction in mark ups on ARVs (antiretroviral), insulins for diabetes and anti-cancer medicines whose margins are as low as 10 percent. AHFoZ members owe pharmacists huge sums of money, some of which have not been settled in more than 12 months,” said Mr Mpofu.
He said PSZ has met officials from the Reserve Bank of Zimbabwe with the aim of exploring ways of addressing the challenges of foreign currency shortage which were affecting the industry.

“This engagement process was born out of the realisation that forex shortages are not a RBZ challenge but is our challenge as a nation and as such it calls for responsible leadership in various sectors of the economy to come together to craft ways to scale up our import substitution measures, increase exports as well explore ways of increasing forex inflows,” said Mr Mpofu. — @DNsingo