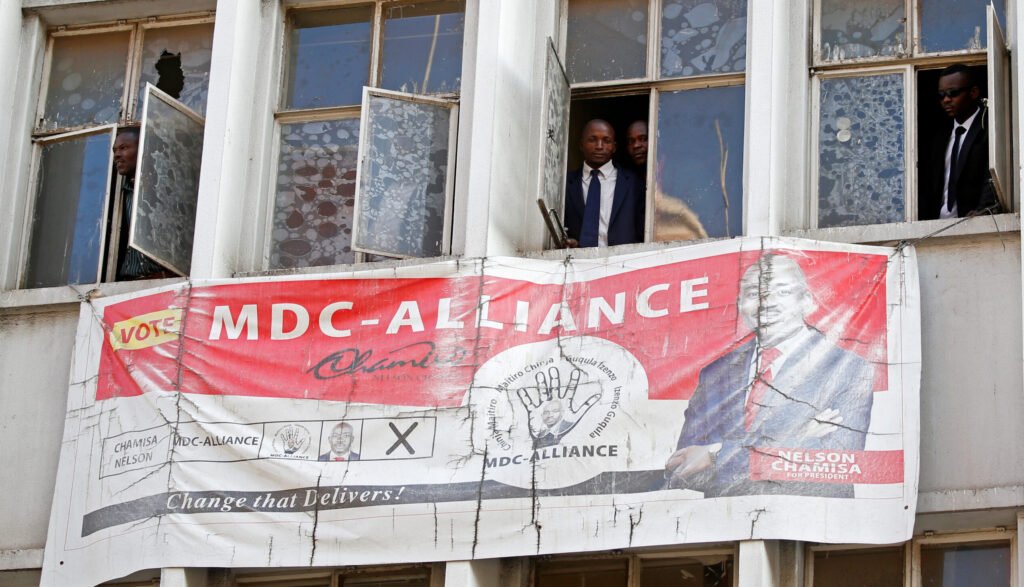 A ZANU PF councillor in Gutu has reportedly threatened to withhold food and other Government aid from people who attended the funeral of Nyasha Zhambe, an MDC activist killed by suspected ruling party members last month.

Gutu Ward 24 councillor Mathias Takamira Rashai summoned villagers to a meeting at Mawungwa Township a week after Zhambe was buried.

At the meeting, Rashai allegedly told villagers that he had a list of people who participated at the funeral.

He reportedly said all those who were singing at the funeral or chanting MDC slogans are banished from getting Government aid of any form.

Rashai and two other ZANU PF councillors were present at Zhambe’s burial but refused to give condolence messages although they were listed on the programme.

The Mirror reported sources as saying Rashai also told the gathering that the MDC was banned in the Ward.

Rashai confirmed holding a meeting at Mawungwa but denied allegations that he blacklisted MDC supporters from getting Government aid. Said Rashai:

I don’t know what you are talking about. Bring me the evidence or person who said that.

He is also alleged to have threatened the deceased’s brother Onisimo Zhambe with unspecified action for wearing an MDC T-shirt at the funeral.

But Onisimo told The Mirror that since they (ZANU PF activists) had killed his brother, he was not afraid anymore.

Nyasha Zhambe (48), was assaulted at an illegal roadblock mounted by ZANU PF activists at Mpandawana Growth Point on 14 October 2021.

He was severely injured and admitted to Parirenyatwa Hospital where he died on 24 November.

The Zimbabwe Republic Police (ZRP), is yet to make any arrests even though names of the suspects and the video footage are available.

The local chief, Chief Mawere condemned the callous murder during a speech at the funeral. The traditional leader urged the Government to bring to justice the perpetrators of the heinous crime.