We are fed-up with Zanu PF looters – Chief Murinye 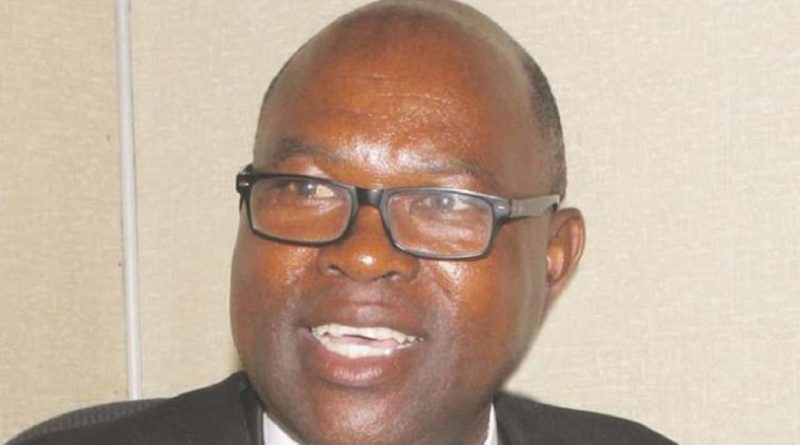 MASVINGO – Chief Murinye stunned senior Government officials attending a funeral in Masvingo Rural yesterday when he warned President Mnangagwa to stop the looting in the country or lose the 2023 elections.

Chief Murinye, born Ephias Munodawafa told the funeral attended by permanent secretaries and commissioners of Government that he was fed-up with the corruption that he sees all around and it has become an embarrassment to be a Zimbabwean citizen.

He said he will continue to speak out against corruption and is not afraid to get stripped of his chieftainship.

He accused Mnangagwa of surrounding himself with crooks that are milking the country and impoverishing the people and said it was probably time ZDF commander, Philip Valerio plays another November 2017 act.

“I want the message to go straight to ED that he is not going to cross over in 2023 if he doesn’t stop his people from looting.

“We are fed-up with these criminals that surround the President. This is nonsense and it must stop; this country does not belong to anyone. You can kill me if you want but stop this,” said Chief Murinye.

In Masvingo for example it is the top Zanu PF gurus who are opening mines everywhere, in Mashava, in the Target Kopje Hills and in Chief Charumbira’s area.

Chief Murinye also called upon anyone who becomes President to reign in their errand children and said it was shocking to hear former President Mugabe’s children claiming in public that they are richer than telecoms tycoon Strive Masiiwa.

Chief Murinye described houses in the leafy suburbs of Borrowdale, Chisipite and Glen Lorne as a sign of obscene wealth and corruption and he wouldn’t want to be associated with such kind of money in the midst of poverty.

“I would rather be a poor chief than have such filthy wealth in the midst of poverty. There is no development in this country, Government officials saw it for themselves the bad state of roads here.

“You hide your Zimbabwean passport out of shame when you are outside the country because of our bad name,” said Chief Murinye.

The top civil servants were attending the burial of Elson Gonye, the head of the Pay and Benefits Development and Management Agency who died of Covid19 related complications in Victoria Falls on Thursday.