No need for excuses on by-elections

Source: No need for excuses on by-elections – NewsDay Zimbabwe 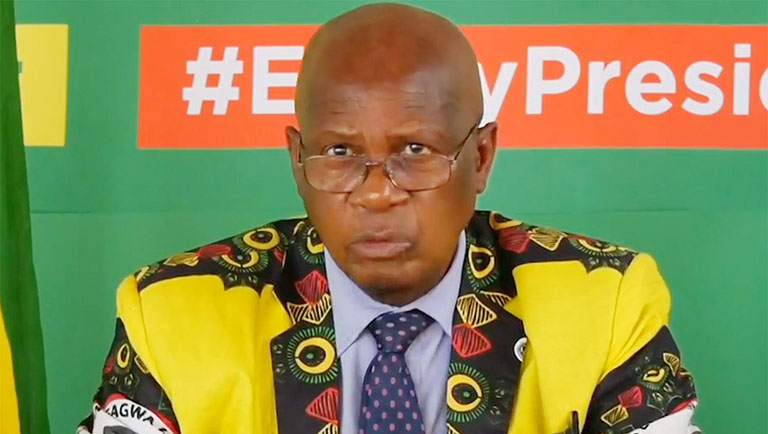 FOR a party that cares less on huge spending, remarks by the Zanu PF acting national political commissar Patrick Chinamasa that pending by-elections were a waste of taxpayers money is quite ironic.

President Emmerson Mnangagwa last week proclaimed that by-elections which had been frozen for over a year, with government using the COVID-19 pandemic as an excuse, will be held in 2022.

It is clear that the excuse is as flimsy as it is senseless and Chinamasa’s claim that the by-elections a waste of money leaves a lot of questions as to the sincerity of his principal in proclaiming the dates.

Chinamasa argued that it was impractical to hold by-elections because harmonised polls were due only a year later.

Given that Chinamasa is a hardliner in Zanu PF, there is a possibility that the ruling party may push for postponement of the by-elections.

A lawyer like Chinamasa should focus his argument at law, as opposition parties insist that reforms should be implemented before the elections for them to be considered free and fair.

The Zanu PF argument is never about pursuing reforms and this raises dust.

Their argument is always about one thing or the other and now, in their desperate attempt to avoid the polls, Chinamasa throws in the resources narrative.

Zanu PF is reckless in its spending and its love for opulence is unparalleled if the riches displayed by its members at the recently held Bindura conference are anything to go by.

Its administration is extravagant: flying a bloated delegation to Glasgow, Scotland, for the COP26 summit, buying luxurious vehicles for themselves and hiring expensive private jets and so on.

Money for their extravagant use is never a problem, but why is it suddenly an issue when we want to go for by-elections?

Mnangagwa hints on a date, probably to test the waters, but the Zanu PF secretary for finance speaks of wasting taxpayers’ money.

This only begs the question: who is fooling who?

What Zimbabwe needs now is an election, but before that, reforms.

The people will not take this “wasting taxpayers’ money” excuse and can only demand reforms ahead of the long overdue by-elections.

We need no stories on by-elections. They are long overdue and should be held as per Constitution.

No need for excuses.