BULAWAYO – President Emmerson Mnangangwa on Saturday declared that “no-one will escape” being vaccinated for Covid-19, with Zimbabwe expecting 2.5 million vaccine doses from China in the next few days. 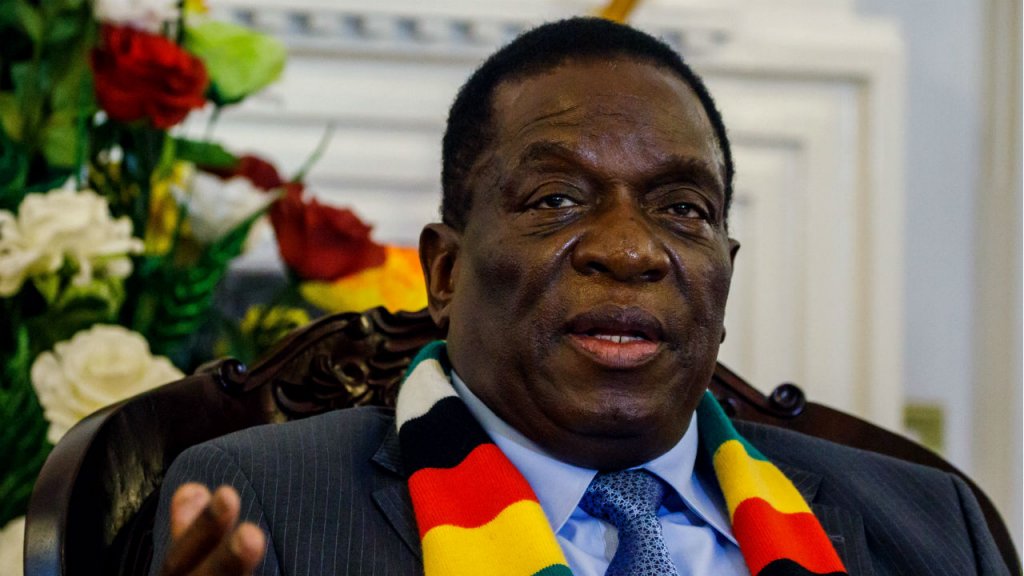 Vaccination remains voluntary in Zimbabwe, but government officials have been hinting that people who have not been vaccinated will be denied access to certain services.

“I urge all the officers, graduates to take the injection. No-one can refuse,” Mnangagwa said, speaking at the graduation of 1,200 prison officers in Ntabazinduna, near Bulawayo.

“The government will continue to ensure the availability of vaccines. Tomorrow (Sunday) we’re receiving another 500 thousand doses and at the end of the month we will receive another two million, so no-one will escape being injected.”

Vice president and health minister Constantino Chiwenga declared last Thursday that market traders will not be given stalls unless they can prove that they have been vaccinated.

The comments come as scientific journal Vaccines on Thursday published a paper suggesting the numbers of deaths arising from Covid-19 vaccine side-effects negated the benefits of population-wide vaccinations.

Meanwhile, the New York Times (NYT) Tuesday ran a report suggesting Chinese vaccines were inefficacious and that countries using them were witnessing a surge in infections.

“In the Seychelles, Chile, Bahrain and Mongolia, 50 to 68 percent of the populations have been fully inoculated, outpacing the United States, according to Our World in Data, a data tracking project. All four ranked among the top 10 countries with the worst Covid outbreaks as recently as last week, according to data from The New York Times. And all four are mostly using shots made by two Chinese vaccine makers, Sinopharm and Sinovac Biotech,” the paper said.

In the United States, about 45 percent of the population is fully vaccinated, mostly with doses made by Pfizer-BioNTech and Moderna. Cases have dropped 94 percent over six months.

“If the vaccines are sufficiently good, we should not see this pattern,” Jin Dongyan, a virologist at the University of Hong Kong, was quoted by NYT as saying. “The Chinese have a responsibility to remedy this.”

At least 747,000 Zimbabweans have taken at least one dose of Covid-19 vaccines.

Infections are climbing again, with 801 new cases reported on Saturday including four deaths. Since March last year, Zimbabwe has declared over 46,000 infections and 1,725 deaths.