No plans for new currency: Govt 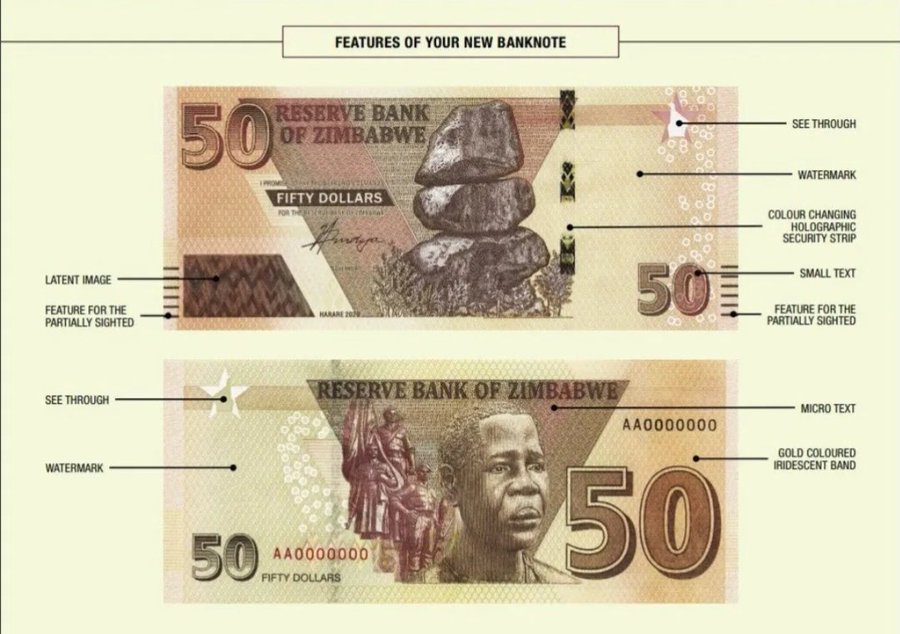 BY MOSES MATENGA
The Government of Zimbabwe has no plans to consider adopting a new currency and local currency remains the Zimbabwe dollar (ZW$), Cabinet has said.

Last week, head of the e-government unit Charles Wekwete proposed the introduction of cryptocurrency during the Computer Society of Zimbabwe summit.

The media quoted Wekwete as having hinted that government was looking into how cryptocurrencies could be used as a legal payment service.

But on Tuesday, Cabinet shot down the idea, giving assurance that the country is sticking to local currency.

“Government would like to assure the nation that it is not considering introducing another currency in the economy as reported in some sections of the media,” Information minister Monica Mutsvangwa told journalists during a post Cabinet briefing.

“Our local currency is the Zimbabwe dollar (ZW$) and not cryptocurrency. Like most countries in the world, the government of Zimbabwe through its Financial Technology (FINTECH) Group, is studying Central Banking Digital Currency (CBDC) as opposed to crypto currencies, bit coins or any form of derivatives.”

A Central Bank Digital Currency (CBDC) is the digital form of a country’s fiat currency that is also a claim on the central bank. Instead of printing money, the central bank issues electronic coins or accounts backed by the full faith and credit of the government.

Wekwete told the summit that the government has begun gathering views from businesses and will talk to citizens as part of research on the issue.

“So the government has put in place a mechanism to try and gather views from various sectors of society in order to eventually formulate policies,” Wekwete was quoted last week.

Zimbabwe is ranked 61st for crypto adoption, according to the Chainalysis 2021 report.

On the COVID-19 pandemic, Mutsvangwa said the country was yet to come out of the woods.

“This means that all gatherings, including bars, must only allow vaccinated clients. Let us all continue to work together to forestall a possible 4th wave.”