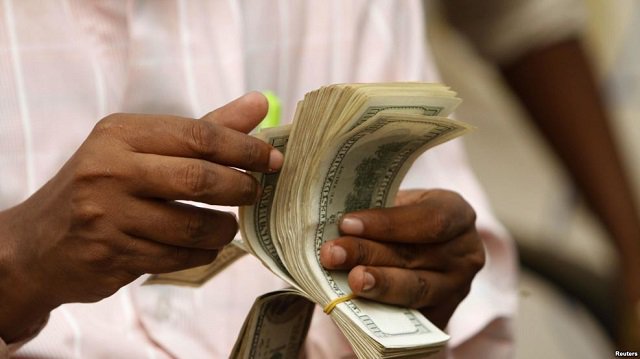 GOVERNMENT has pledged to increase salaries for heads ranging from 10% to 25% depending on the number of pupils per school, a development teachers unions described as a tool to clamp down on restive teachers.

Those with an enrolment of below 1 000 will get 10%. The increment will be on basic salary.

Deputy headmasters and teachers will get nothing.

Primary and Secondary Education ministry spokesperson Taungana Ndoro refused to comment on the issue saying the ministry had nothing to do with salary issues.

Public Service and Labour minister Paul Mavima could not be reached for comment as his mobile phone continually rang unanswered.

He said the issue came to light during a meeting between the unions and Primary and Secondary Education secretary Tumisang Thabela last month.

Under the new arrangement, schools with over 2 000 pupils will get two deputy heads.

Teachers unions yesterday alleged that government had resorted to divide and rule tactics in the education sector.

They said the employer was giving school heads the increment in order to strengthen its monitoring mechanisms on the restive teachers who have been clamouring for a minimum salary equivalent to US$540 which they were getting in 2018 and bonus payments in US dollars.

On Monday, teachers threatened to go on a full-blown strike and/or boycott invigilating the 2021 Zimbabwe Schools Examination Council (Zimsec) examinations if their demands were not met.

Zhou told NewsDay that the proposed 25% increment for headmasters was a pittance, although it was likely to create a gulf between classroom teachers and heads.

He said the increase was meant to incentivise headmasters to run examinations efficiently, but warned it was difficult to achieve that with disgruntled teachers .

“All the same, it’s only narrow minded, prejudiced and parochial school heads who can pride in a pathetic 10% to 25% increment of their basic salary. In essence, if school heads are so gullible to accept this, they would have salivated at a poisoned carrot. The best way forward is the restoration of teachers’ purchasing power parity pegged at an average of US$540.”

“The divisive attempts to reward school heads with a meagre 25% over and above other teachers is just as cheap as it sounds. The government still assumes that school heads are so usable and that they may fall for this bait. Twenty-five percent of a mouse will never hoodwink any level-headed educator, worse still, school heads,” he said.

Zhou described the move as embarrassing, adding that after smelling a massive job action, government was trying to bribe school heads to avert the industrial action.

Amalgamated Rural Teachers Union of Zimbabwe president Obert Masaraure said: “The government is well aware that teachers are disgruntled and will soon be withdrawing labour.

“The government seeks to strengthen the monitoring of teachers in schools by awarding a token to school heads.  The 25% increase of school heads’ salaries is too little too late. The teachers have already resolved that they will no longer work for peanuts.”

Masaraure said government had the whole of this week to table a new offer for teachers.

Zimbabwe Teachers Association national general-secretary Goodwill Taderera said: “It is, indeed, a divide and rule strategy by government to separate the school managers and the teachers. As far as we are concerned, we know that our teachers are suffering, even headmasters.”

Taderera described the move as a bad strategy meant to pay school heads so that they are heavy-handed on their subordinates.