No quick-fix solutions to Zimbabwe’s woes 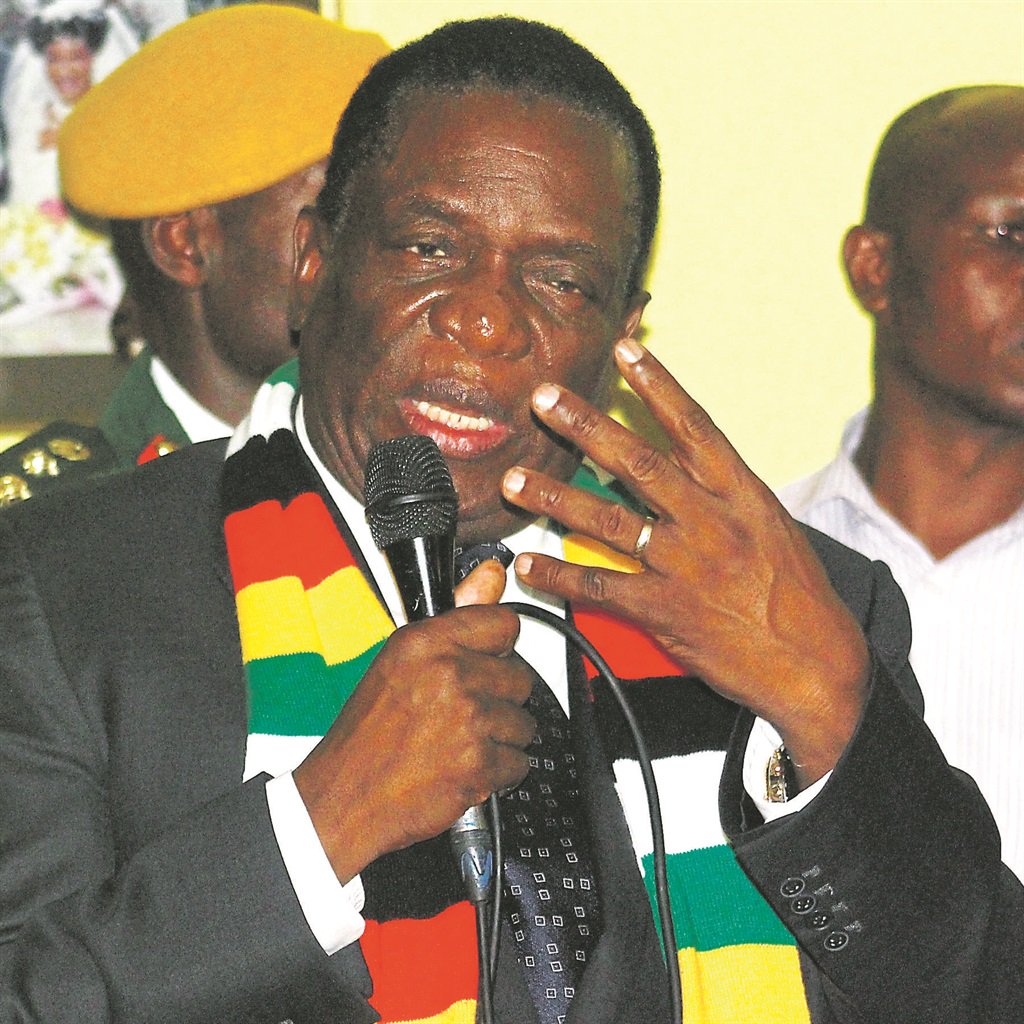 It would be easy to simply discount this as extended campaigning in the run-up to the South African elections, but there is a more important message.

Zimbabwe and South Africa remain intimately connected on many different levels. Linkages between political parties is just one of them.

The movement of people is another one that is often mentioned, especially in relation to the estimated 2 million Zimbabweans currently living in South Africa.

The two economies are tied together through trade, investment, physical infrastructure and capital systems.

South Africa is Zimbabwe’s number one trading partner, with nearly R30 billion worth of exports moving north each year.

These are not just commodities being traded, but largely value-added products that support jobs across a wide range of sectors in the South African economy.

Firms owned by South Africans, including some state-owned enterprises, have deployed significant capital into the economy of Zimbabwe over decades and remain some of the largest players in that market, especially in services such as finance and retail.

South Africa – and the rest of the region, for that matter – ignore developments in Zimbabwe at their peril.

There is no doubt that an unsettled population, along with a failure to uphold the rule of law and a slow-burning economic crisis, undermine the efforts under way to strengthen the integration of African countries and facilitate more intra-Africa trade.

Zimbabwe’s neighbouring countries remained largely quiet about the disruptions and unrest witnessed over these past two weeks. 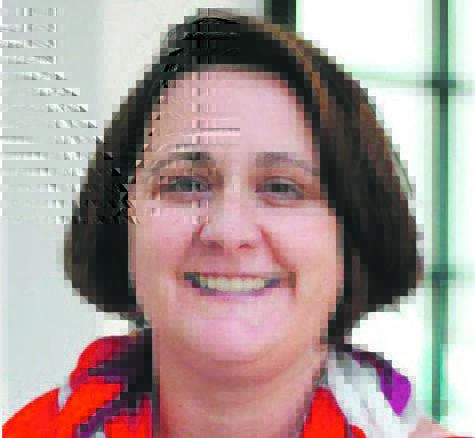 South Africa missed an opportunity to reiterate respect for core regional principles, and instead, simply called for the removal of sanctions against Zimbabwe.

Quite frankly, this is a red herring.

The sanctions have always been targeted, and have been of a personal nature. They are not the same as the sanctions imposed by the international community against the apartheid regime in South Africa.

Only about 70 individuals in Zimbabwe are affected by the limits imposed by the US on travel and assets.

The EU is now providing development assistance via government channels after many years of avoiding this level of engagement.

There are only two individuals remaining under sanction from the EU – former president Robert Mugabe and his wife, Grace.

Sanctions are one tool in the economic diplomacy arsenal, but in most cases, their impact has been shown to be limited.

In the case of Zimbabwe, the value is further eroded by the distraction factor.

Sanctions have provided a convenient excuse used by the leadership there – and echoed by partners like South Africa who are seeking to avoid engagement on the harsh realities of an economy on its knees.

They simply reinforce the familiar narrative from Zanu-PF which speaks of the threat from a political opposition that is backed by forces seeking “regime change” in the country.

Politics and economics are intimately connected, making for a complex situation that requires strong leadership and the prioritisation of reforms that will undoubtedly result in at least some short-term pain.

President Emmerson Mnangagwa has been trying his best to maintain the idea that Zimbabwe is “open for business”. He is pushing ahead with initiatives aimed at confirming a reform agenda, such as the appointment this week of a Presidential Advisory Council, which includes high-profile business leaders (some associated with South African companies).

Even the petrol price increase is being rolled back for some sectors, including farming, through the promise of excise tax refunds and the allocation of coupons.

These measures are simply tinkering at the margins. They do little to address the structural challenges that have resulted in a shortage of cash in the economy, increasing inflation and diminishing the few formal employment opportunities outside of the public sector.

Zimbabwe needs to find ways to earn money again. This will require imported inputs for manufacturing and agriculture as well as investment from countries like South Africa.

It also needs trust to be restored in the policy environment and the financial system.

The engagement with Zimbabwe must continue and move beyond the consideration of short-term fixes. Any advance of cash to the government of Zimbabwe now would simply disappear into a consumption-based system and there would be no long-term improvements.

South African leaders must rather engage with the business community and creatively access all points of leverage to encourage long-lasting changes that will benefit the people of Zimbabwe and the region.

Grant is a director at Tutwa Consulting Group