No reprieve for Diasporan voters 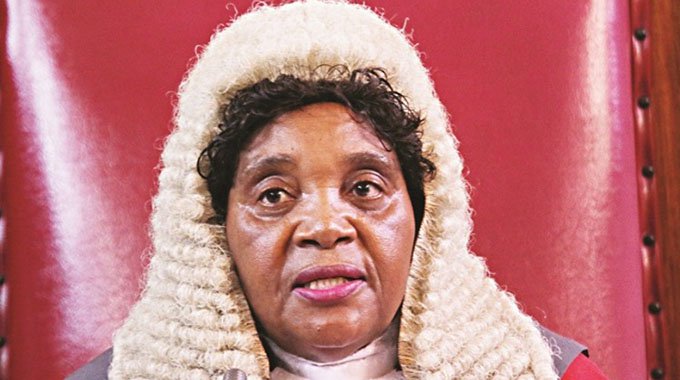 Source: No reprieve for Diasporan voters | The Herald March 16, 2018

Daniel Nemukuyu Senior Court Reporter
The Constitutional Court has reserved judgment on whether or not Zimbabweans living in the Diaspora should be allowed to vote in this year’s harmonised elections.

Mr Gabriel Shumba (a Zimbabwean lawyer), Mr Sibonile Mfumisi – both based in South Africa – and United Kingdom-based Mr Darlington Nyambiya wanted the Constitutional Court to allow them to cast their ballot from their respective bases.

Justice Elizabeth Gwaunza, sitting with eight other judges of the Constitutional Court, on Wednesday reserved judgment after hearing arguments from both parties.

The Zimbabwe Lawyers for Human Rights-instructed Advocate Thabani Mpofu argued the matter on behalf of the trio.

The new Constitution of 2013, according to the trio’s lawyers, guarantees the right to vote for all citizens.

Adv Mpofu argued that Section 67 (3) of the supreme law of the country provides that every Zimbabwean citizen of at least 18 years of age has the right to vote in any election or referendum.

He said the State had a duty to make sure all citizens are free to exercise their right to vote, including those domiciled in foreign lands.

Those who have not been living in their constituencies for more than 12 months, in terms of the electoral laws, are disqualified from voting.

To that end, Adv Mpofu argued that those in the Diaspora will be denied the right to vote in violation of the Constitution.

Mrs Vernanda Munyoro from the AG’s Office argued that one can only vote in the constituencies they live and postal ballot is only conducted in special cases to afford those who are outside the country on Government duty the right to vote.

She said the trio were not out of the country on national duty and cannot be accorded the benefit of voting based in the foreign countries.

Instead, Mrs Munyoro said, the trio should apply for the amendment of the Constitution to accommodate their demands.

However, on behalf of the trio, Adv Mpofu said: “There is no need for the Constitution to be amended, there is actually need for the State to amend its attitude.”