Commonwealth warms up to Zim academics 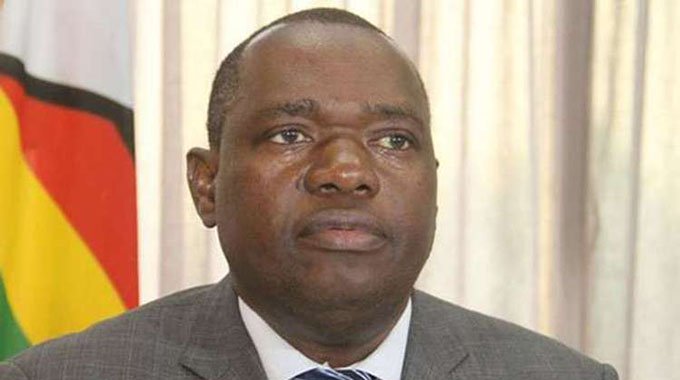 Source: Commonwealth warms up to Zim academics | The Herald March 16, 2018

Sifelani Tsiko Senior Writer
Commonwealth Academies of Science has accepted Zimbabwe’s contribution to a consensus statement on climate change that is expected to be submitted for presentation to the Commonwealth Heads of Government Meeting (GHOGM) in London next month.

The acceptance and endorsement of the contribution by the Zimbabwe Academy of Sciences (ZAS) to the climate change statement is part of a major sign of thawing relations between London and Harare.

“The Commonwealth Academies of Science invited us to make a contribution to the climate change position paper last December and that on its own is a clear indication that the Commonwealth is willing to work with Zimbabwe on matters related to climate change,” said Prof Gabriel Kabanda, secretary general of ZAS.

“We swiftly responded to the call and submitted our input. This is a positive development for us as a country and its in line with the direction which our President has charted – that Zimbabwe is open for business and should engage with the rest of the international community.

He said negotiations were currently underway for the country to re-join the Commonwealth.

Zimbabwe pulled out of the Commonwealth in 2003 when former president Robert Mugabe’s government clashed with London on various political and economic issues.

However, the new administration, under President Mnangagwa is keen to renew ties with Britain, the EU, the US and most other western nations.

Zimbabwe’s new stance has trigger renewed investments from most western countries after the country revised its indigenisation regulations to improve the ease of doing business in the country and attract more Foreign Direct Investment.

The UK and Zimbabwe have since November 2017 held high level contact, with top officials meeting to renew ties.

The statement on climate change said scientific research should continue to inform policy, actions and outcomes and build synergies to address multiple challenges that come with climate change.

“The Commonwealth academies of science call upon Commonwealth Heads of Government to use the best possible scientific evidence to guide action on their 2030 commitments under the Paris accord and to take further action to achieve net-zero greenhouse gasses emissions during the second half of the 21st century,” read part of the statement signed by Zimbabwe.

“To meet their Paris targets, developed member countries of the Commonwealth will need to achieve net-zero greenhouse emissions at or shortly after the middle of this century. Developing country members may require a longer time frame and additional support and capacity building.”