NPF goes up in smoke 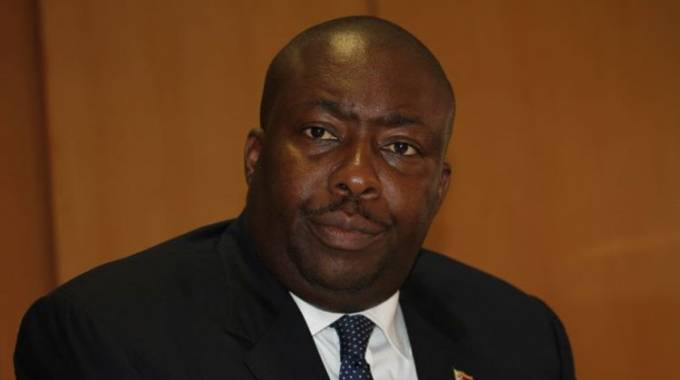 Tendai Mugabe and Felex Share
The National Patriotic Front (NPF), fronted by Zanu-PF rejects, is up in smoke as its kingpins are engaged in a public spat, accusing each other of betraying the project.

The project was pioneered by Professor Jonathan Moyo and Messrs Saviour Kasukuwere and Patrick Zhuwao, with the blessings of former president Mr Robert Mugabe.

Retired Brigadier-General Ambrose Mutinhiri was named interim leader, but Advocate Farai Mutamangira and Mr Kasukuwere’s names have been thrown into the leadership mix.

Before the party is officially launched, knives are already out, with the project’s “godfathers” accusing each other of selling out.

Mr Kasukuwere, who is the former Zanu-PF national commissar, has been the biggest victim as his colleagues accuse him of negotiating with the country’s new leadership for a safe return. Mr Kasukuwere yesterday fired salvo at his colleagues saying he does not need to seek permission from anyone if he wanted to come back home.

Since he skipped the country’s borders following the launch of Operation Restore Legacy in November last year, Mr Kasukuwere remained silent about his political moves while his allies were active on social media disparaging the new administration. 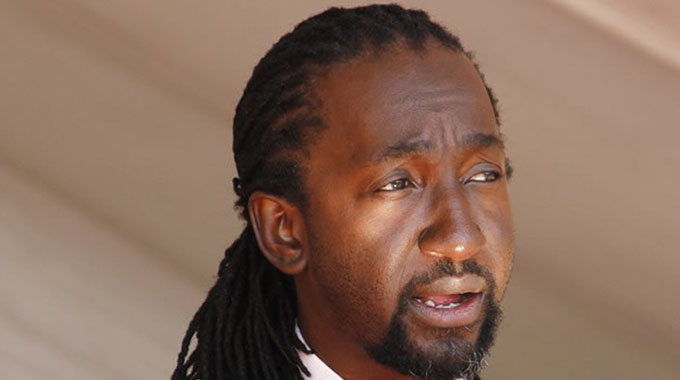 His narrative was supported by Prof Moyo yesterday who alleged that Mr Kasukuwere was negotiating with the current Government for a safe return.

In a hard hitting statement directed at Mr Kasukuwere on Monday, Mr Zhuwao said: “Having politically interacted with Kasukuwere since joining the ZANU PF Youth League’s National Executive over one and a half decades ago, I am not convinced that he is an appropriate person to lead the real NPF.

“Furthermore, the founders of the NPF, of which Kasukuwere is not one, have categorically stated that Professor Jonathan Moyo, Honourable Saviour Kasukuwere and Honourable Patrick Zhuwao should not form part of the founding leadership of NPF. As a co-founder of NPF, I fully associate myself with that position and have indicated as much in previous instalments of the ZBR and privately to Kasukuwere himself.”

He continued: “Some of the reasons for my taking such a position include the fact that Kasukuwere has been actively discouraging efforts towards the establishment of the real NPF up to a point where I stopped engaging him on the progress of that endeavour. Kasukuwere’s interactions with the military junta at its highest levels have also made it inconceivable for him to play a significant role in the real NPF, let alone lead it, since the real NPF was established to dismantle the junta.

“Kasukuwere’s dogged determination to return to a Zimbabwe that is under the yoke of the military junta has also left me questioning his motives. The only way in which someone walks into a dangerously fatal situation is if they have been given assurances for their safety. Given the threat that the real NPF poses to the military junta, it is conceivable that such a guarantee can only have been secured by way of a commitment to derail the real NPF.” 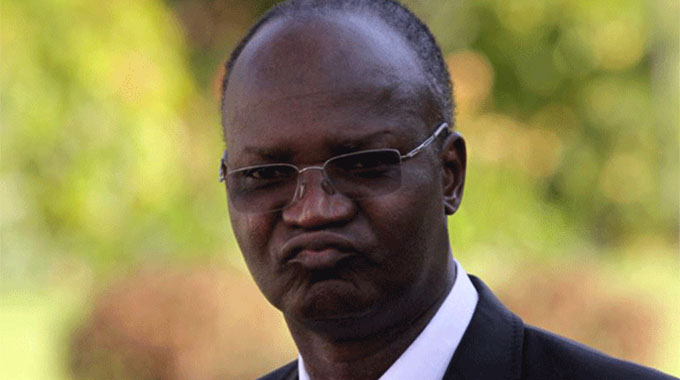 Prof Moyo also had no kind words for Mr Kasukuwere.

Posting on his twitter account yesterday, he said: “The term new dispensation to define period after illegal ouster of Pres Mugabe was coined & first used in a tweet by @Hon Kasukuwere on 21/11/17 shortly after Pres Mugabe’s forced resignation. Last 5 months he’’s been negotiating with ED, Chiwenga & CIO’’s Isaac Moyo to return!”

Mr Kasukuwere could not be lampooned in silence and hit back saying: “Zim is my country. When I decide on my own to go back to my country I will. I don’t need to seek permission from anyone. No criminal charge to worry about.”

While Mr Kasukuwere is touted to take over NPF leadership, the project’s spokesperson Mr Jealous Mawarire maintained that Brig-Gen Mutinhiri was still its leader.

“It is pertinent that we make it clear that the current leadership structure is born out of a deliberate process involving the founders of the party whose mandate, at this formative stage, is to identify competent and dedicated cadres to fill in important positions in the party and that process has been led by our president Retired Brig-Gen Mutinhiri.”