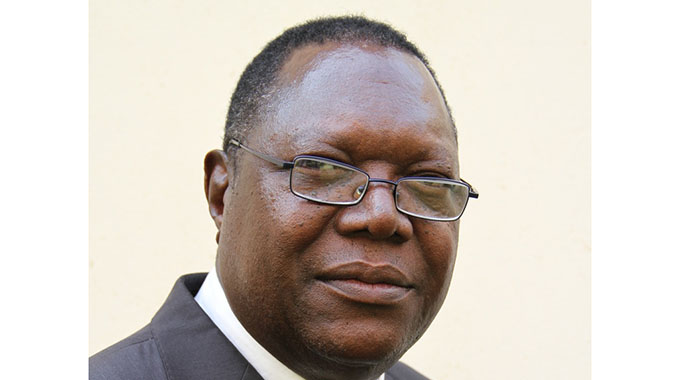 The series of videos, which went viral on Twitter yesterday, suggest former First Lady Mrs Grace Mugabe, funds the NPF project, although she is not mentioned by name.

In his riposte, Mr Mawarire reveals Prof Moyo is hiding in Kenya.

The video captures Prof Moyo and Mr Zhuwao discussing the fall of Mr Mutinhiri and Mr Mawarire while on their way to a restaurant in a foreign country.

Prof Moyo is heard asking Mr Zhuwao: “Are you going to tell muchembere? She was getting to know him (Mawarire). She had not reached a point where she is like sold over. I think she liked his courage and Jealousy anoenda kuSAPES and pick some stories unoziva, some CIO snippets, which she would like to hear,” says Prof Moyo.

He added: “But it was a promising relationship but whether it had reached the level of trust, I am not sure. Like the way I hear about these T-shirts might vhiringa Jealousy, these T-shirts stories. She does not like things like that. She will start thinking kuti imbavha because story yacho yakabhenda bhenda.

“Where are the T-shirts? Arikuborder (they laugh).”

Prof Moyo then reveals that all was not well for Mr Mutinhiri.

“If he (Mawarire) is not careful, because Mutinhiri was destroyed by that $14 000, which she never got to appreciate kuti yakashandiswa sei. Vabva vatanga kufunga kuti the guy is a thief. That was the first damage before yokuti mari waiteyi nayo, any meeting? Nothing! Manje ukapihwa kuti enda undotenga 10 000 T-shirts, two weeks later there is zero received. Yeah, shamwari hameno zvake,” Prof Moyo is recorded adding “its her money. Iye Jealousy hanti aigara achiti if you can’t account for a dollar how can you account for a million? That will haunt him (They laugh).”

He also mocks Mawarire as a late comer to politics.

“Zvepolitics if you come late . . . If word moves now kuti Jealousy can’t account for these T-shirts, ah finish because vana Jaboon, which you need to take into account, vakagara vasingade vana Jealousy and in politics ukagara usingadi munhu then you compromise because you do not want to be misunderstood, unomumirira nechinhingi chako wakahwanda, if the bastard shows up pwaa pwaa pwaa (they laugh) because the most damaging attack in politics is we told you so,” adds Prof Moyo.

He then laughs at NPF members who had backed Mawarire. 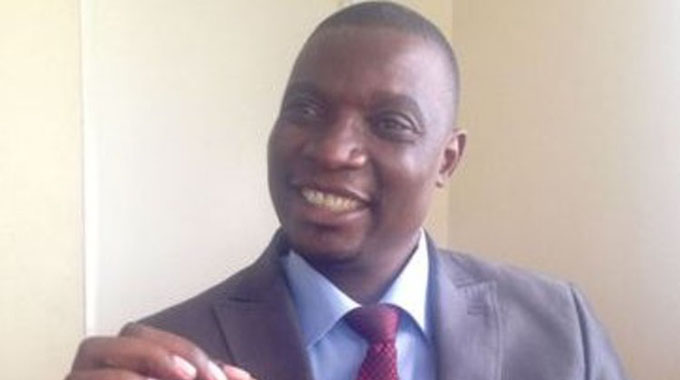 He laughs at Mawarire for blowing away yet another political career in NPF.

“Isu takanga tamuwanira an opportunity to rediscover and re-invent himself . . . we were giving him backup. I do not know if he ever appreciated that.”

Prof Moyo is further heard saying ever since they left Mawarire in the cold, he had not released any statement.

“Taiona even matweets ake, they were informed by the discussions, but manje now zvava zvekuti I am just keeping my eyes on the ball. Taimutaurira. He is young but unnecessarily naïve,” he says adding, “He is an incorrigible liar.’’

As they sit down in a restaurant, Prof Moyo is heard telling the waiter that he is “very tired”.

But Mawarire last night came out guns blazing and dismissing Prof Moyo as a petty thief.

“Put this on record, if someone is a petty thief who stole even money meant for his daughter’s funeral, let alone ZIMDEF funds, that individual is surely bound to have hallucinations about people stealing.

He claimed the T-shirts were donated to NPF by a well-wisher.

“I am telling you, you cannot rely on someone who is in Kenya to say maT-shirts haasi kupihwa vanhu. Angaita audit yemaT-shirts arikupihwa vanhu arikuKenya here? How can Jonathan Moyo make an audit of the T-shirts from his hiding hole in Kenya? He should concentrate on running away,” said Mr Mawarire.

He claimed Mrs Mugabe had nothing to do with the T-shirts, saying it was a ploy by Prof Moyo to drag her name into the mud.

“The T-shirts were paid in rand from a South African account. She (Mrs Mugabe) did not give me the money. We can give evidence that R335 000 was paid from an account in South Africa that does not belong to Mai Mugabe,” added Mr Mawarire.

He insisted that Mr Mutinhiri was still the NPF leader and also claimed that Prof Moyo and Mr Zhuwao were never members of that party. The NPF is up in smoke with senior party members at each other throat.

Last week, Prof Moyo and Mr Zhuwao lampooned Mr Saviour Kasukuwere, accusing him of selling out after he indicated that he was returning to Zimbabwe from his hiding.

They claimed Mr Kasukuwere was cutting deals with the new administration.