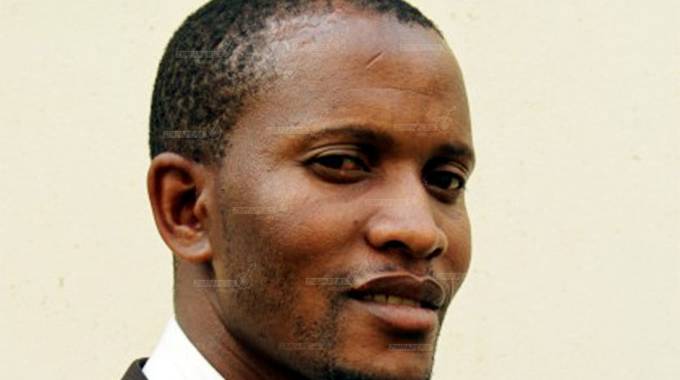 Cde Gava died at a Harare clinic where he was admitted recently.

“It is with sadness that I announce the passing on of one of our own, Honourable Mike Gava this morning.
“Our thoughts are with his family and we will forever cherish his contribution to our party and Parliament as MP for Mhondoro Ngezi. He was a promising young man, very courageous and a true son of the soil.”

Funeral arrangements are still being worked out.

Christianity is about a true relationship with Jesus Christ