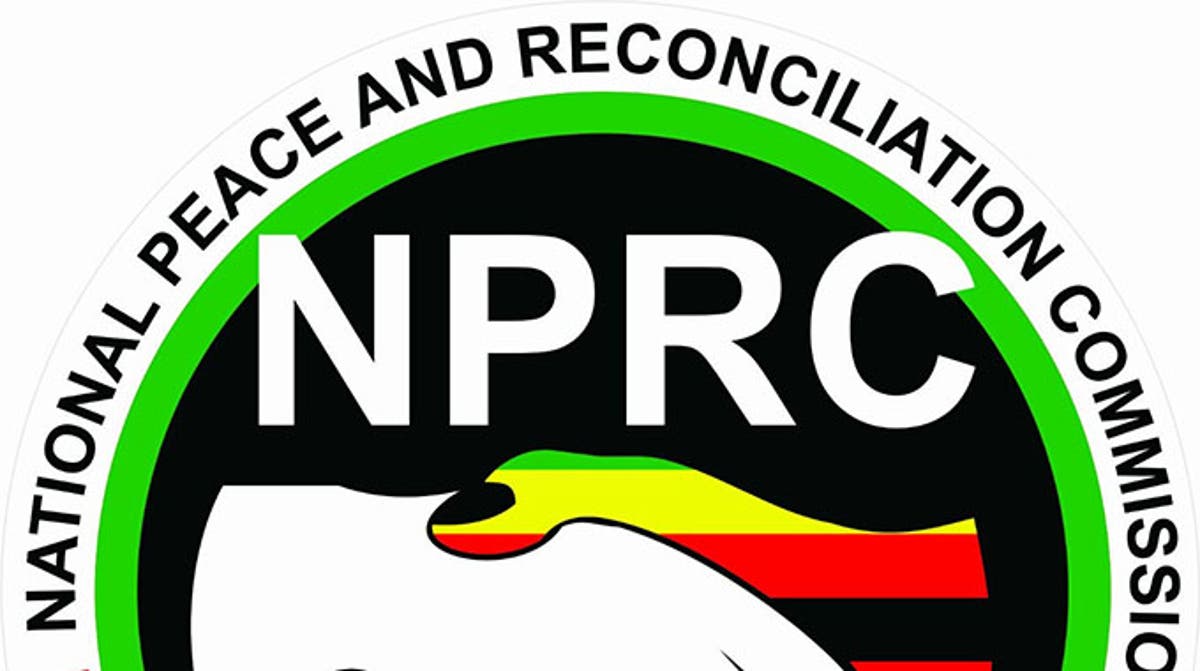 A TRANSITIONAL justice lobby group has implored the National Peace and Reconciliation Commission (NPRC) to address intolerance being perpetrated by public figures in the country, resulting in a surge in political violence and hate speech.

In a statement to mark the United Nations International Day of Tolerance, the National Transitional Justice Working Group (NTJWG) said the surge in cases of political violence across the country was a worrying indication of the existence of intolerance, hence the need to raise awareness on its harmful effects by promoting healing and peace.

“As the world commemorates the International Day of Tolerance, the NTJWG urges the NPRC to exercise its constitutional mandate to receive and consider complaints from the public, especially issues to do with the use of hate speech that promotes intolerance and may cause potential conflicts and disputes,” NTJWG said.

“To promote national healing and peace, the NPRC must address the issue of intolerance instigated by public figures and raise awareness about the harmful effects of intolerance and discrimination in society, which leads to violence and destroys peace.”

The lobby group said tolerance for divergent views was a good measure for democracy, constitutionalism and peace within a society.

It called upon government to rebuild public trust through human rights protection by ensuring strict enforcement of laws against intolerance to divergent views.

The country has been recording a surge in cases of politically-motivated violence as it heads towards the 2023 elections.

They attacked Chamisa’s entourage, damaging vehicles and injuring scores of his supporters.

“Such incidents are particularly concerning as they suggest high levels of intolerance of divergent political views, a highly undesirable situation, particularly given the fast-approaching 2023 elections,” the NTJWG said.

Other cases of intolerance cited were the recent demolition of the Zimbabwe Coalition on Debt and Development (Zimcodd)’s #HowFar billboards in Hwange, that had requested for an update from Hwange Colliery Company on the Zambezi Water Project.

The theme for this year’s International Day of Tolerance is Tolerance, Respect, Acceptance and Appreciation of the Rich Diversity of Our World’s Cultures, Forms of Expression, and Ways of Being Human.