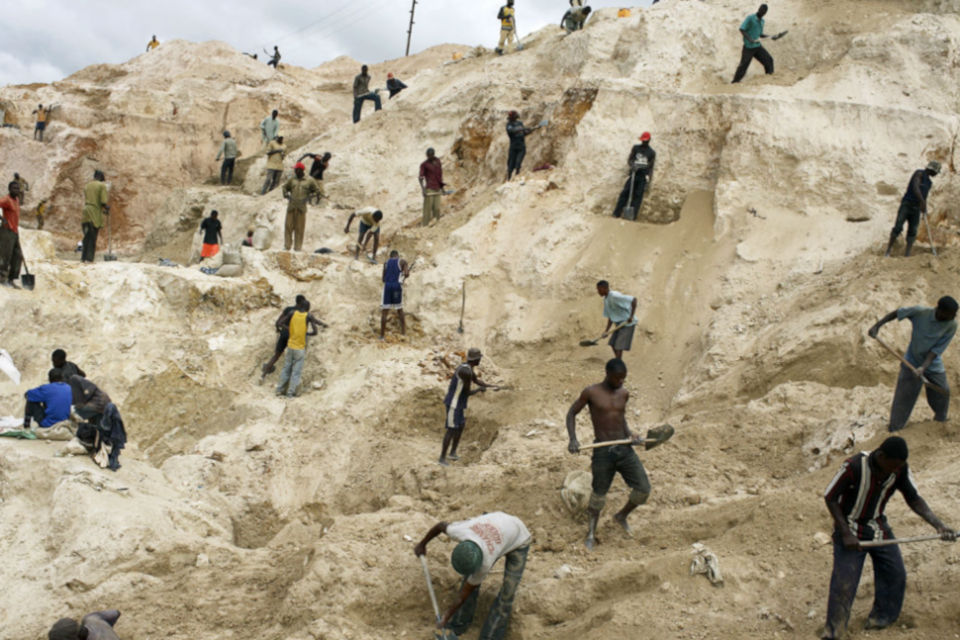 BY KENNETH NYANGANI
THE media has been urged to write compelling investigative stories that expose the illicit plundering of the country’s natural resources to help law enforcement agents to combat mineral trafficking, conflict and crime.

Speaking at media workshop to discuss transparency and accountability in cross border and gold trading on Wednesday, Centre for Natural Resource Governance (CNRG) director Farai Maguwu, said the media must be brave and retain its role as the fourth estate.

Maguwu said the media should not be afraid to expose corruption, adding that they must “name and shame” perpetrators of organised crime.

“The media plays a key role in combating organised crime by exposing it. Members of the public must be urged to share information on corruption with the media, which should in turn report about the issues without fear or favour,” Maguwu said.

“Let’s not celebrate individuals who are buying expensive cars and houses using proceeds of organised crime. I think there is also a need to engage law enforcement agents and policymakers to find solutions to end organised crime.”

He said the extractive industry is the most affected by corruption in the country.

“The extractive industry has not been spared by the corruption scourge and it’s one of the most affected in the country.  There is need for accountability in natural resource governance in the country in order to avoid the continued economic freefall,” Nhachi said