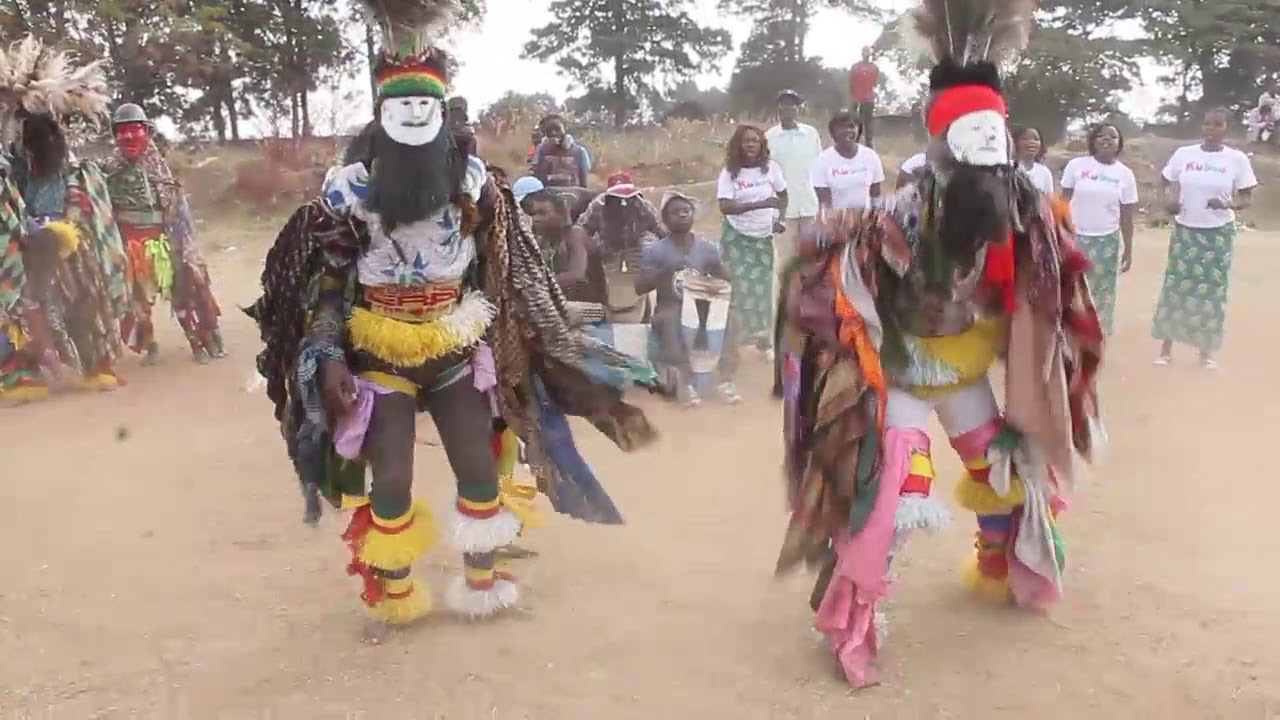 BY SIMBARASHE SITHOLE
A-MVURWI based Nyau dancer, Never Kafodya is battling for life after he was assaulted by his colleagues for trying to recruit one villager into the Nyau dance group.

Kafodya of Bright farm, Mvurwi is currently admitted at St Albert’s hospital where his condition is said to be serious.

“I can confirm an attempted murder case in Mvurwi where a Nyau dancer Kafodya was severely assaulted by a number of suspects who are still at large. They left him with life threatening injuries,” Mundembe said.

According to witnesses that spoke to NewsDay, Kafodya tried to organize a Nyau dance event at Bright farm. He approached Dickson Pamela and gave him some of his Nyau regalia to wear at the event and masquerade as a dancer.

This did not go down well with their ring leader, Tiwaimone Chivhu who started assaulting Kafodya with open hands. Kafodya retaliated, but he was hit with an iron bar once on the head during the melee.

When he fell down, a gang of other Nyau dancers allegedly pounced on him and further assaulted him until he fell unconscious. They then fled in different directions thinking that he was dead.

Kafodya was then picked by Clayton Kamutengeni (25) who rushed him to the hospital and later filed a police report.

Police are appealing for information on the whereabouts of the suspects who are still at large.