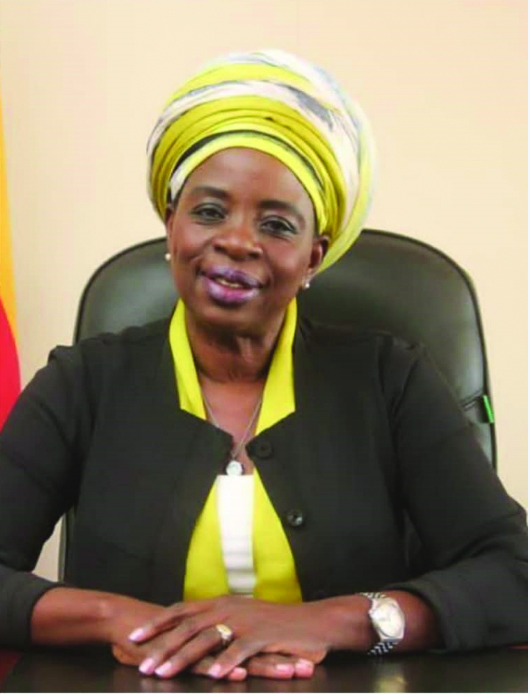 BY MTHANDAZO NYONI
CAPACITY utilisation in the country’s manufacturing sector has shot up to over 61%, weathering pandemic-induced storms and long-running foreign currency shortages.

Industrial capacity utilisation was estimated at about 30% at the end of 2020, when economies were hit by COVID-19.

The new figure, which is for 2021, was revealed by Industry and Commerce minister Sekai Nzenza in her remarks during the international business conference in Bulawayo yesterday.

The conference ran alongside the Zimbabwe International Trade Fair (ZITF), which kicked off on Tuesday.

“What we are seeing is increased production of locally-made goods on our supermarket shelves,” the minister said.

“When you go around the stands (at ZITF), you will be able to see that some of the basic commodities that are used by consumers are made in Zimbabwe,” she added.

Zimbabwe International Trade Fair Company chairperson Busisa Moyo said the country was still to succeed in designing a framework that allows for a single reference exchange rate that forsters stability in pricing and incomes.

“We are still tackling the issue of multiple exchange rates which lead to distortions, arbitrage and the informalisation of currency markets, a single formal reference rate for foreign currency allows us to attract foreign direct investment and long-term financing and ultimately to improve social indicators to support a stable ‘consumer-class’ for business growth,” he said.

Moyo said value chains and businesses could only survive, expand, absorb a burgeoning young workforce and connect with rural communities in the backdrop of a stable macroeconomic environment.

Confederation of Zimbabwe Industries president Kurai Matsheza said the country should create a path towards globalisation. As such, he said policies should be deliberate towards creating global competitiveness.

“Policy on structural value chain transformation should cater for both trade in goods and services,” he said.