ZETDC MD doubts if utility is still in business. . . as industrial, domestic debts spiral to $15 billion 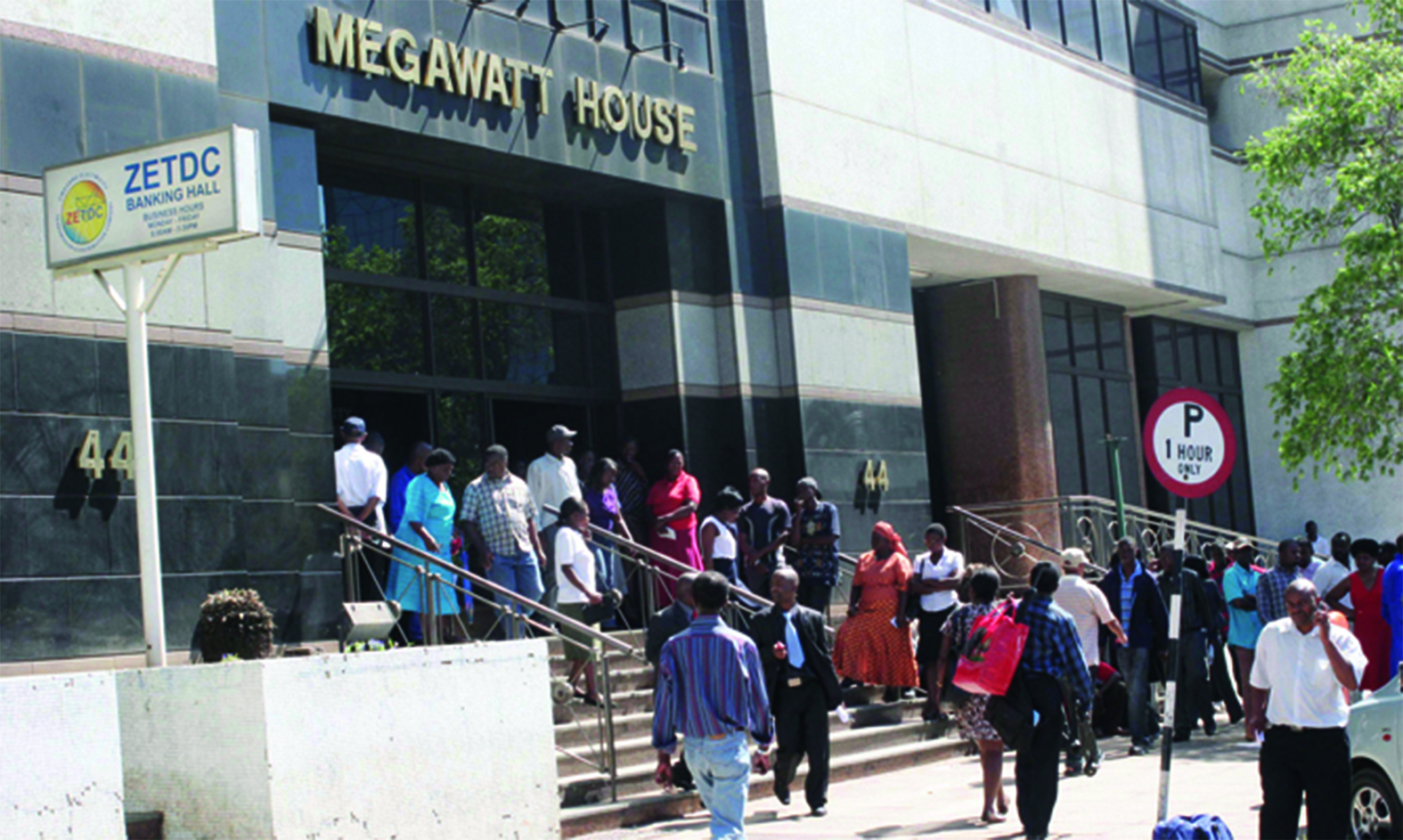 BY MTHANDAZO NYONI
DEBTS have spiralled out of control at Zimbabwe Electricity Transmission and Distribution Company (ZETDC) leaving executives doubting if they are still running a commercial enterprise.

Apart from high-level defaults, the firm has been crippled by non-viable tariffs set by the regulator, according to acting managing director Howard Choga.

“We are (load shedding) because we don’t have enough (power),” Choga said, while addressing delegates at the Zimbabwe International Trade Fair in Bulawayo.

“We know that in the development of the economy we need to be part of the game, but there is one challenge, people are not paying their bills. I know when we get our debtors’ book, everybody wonders whether we are in business or not because we are owed so much. Because of inflation and exchange rate, we are getting revenue which is far below cost effective. We receive that in local currency and we spend it on the market which is black market-related in terms of the costs and we lose so much,” he added.

ZETDC is the flagship unity of national power utility, Zesa Holdings, which says it is owed over $15 billion by customers.

“My plea is that everybody should stop crying about the cost of electricity because the cheaper it is, the more we can’t play a part in the development of the economy and before the equipment gets antiquated. We are killing the future because the future will come and there will be no network to talk about,” he said.

Zesa says it wants a 100% tariff hike to stabilise its operations.

Consumers on post-paid meters pay similar charges plus a US$35,68 monthly fixed charge.

However, forex allocated by Treasury is not enough, the ZETDC boss said.

“We are struggling with debt that is in the tens of millions of (US) dollars now because we are not getting enough to pay for imports. We need that and a structure that speaks to the support of economic development which we are committed to by all means,” he said.

“We need government support for us to be able to fund these programmes for the attainment of Vision 2030. We are afraid that if we don’t get the necessary support, it will remain a dream where you wake up and wonder what has happened.” He said industry should support tariff hikes to save the economy.

“Look at Rwanda, Kenya. The tariff is (around) US$0,20. Look at those economies; they are growing,” he said.

“If there is no electricity tomorrow, what will happen to this economy? It will not go anywhere. What I think is that we have to change the game, let’s get the industrialists to be lobbying for tariff increases. We need to continue pushing for the adjustment of tariffs and necessary support,” he said.

Choga said as a member of the Southern African Power Pool under Sadc, the country was utilising its membership to mop up available power to support economic growth.

He also said Zesa had made a commitment to avail 100 megawatts this year for winter wheat.