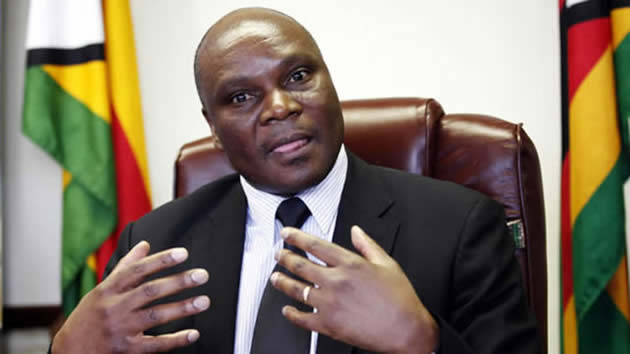 Zimbabwe is yet to extract diamonds worth US$15 billion from Chiadzwa, putting paid to claims that gems worth that much were looted from there, the Zimbabwe Anti-Corruption Commission has said. 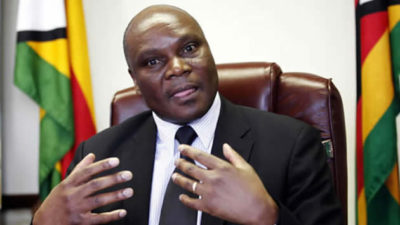 Rather, Zacc says, gems worth millions of dollars were stolen from vaults of diamond mining companies when Government cancelled their licences and created the Zimbabwe Consolidated Diamond Mining Company. Zacc Commissioner in Charge of Investigations Mr Goodson Nguni said former President Robert Mugabe’s statement insinuating US$15 billion had been looted was a metaphor to express the magnitude of corruption.

He said: “The US$15 billion figure was not factual; it was more of figurative speech. We have investigated the matter and diamonds mined in Chiadzwa are not worth that much.”

Mr Nguni said former Mines and Mining Development Minister Walter Chidhakwa and his then Permanent Secretary Professor Francis Gudyanga were being investigated over diamonds taken from these companies’ vaults.

He said investigators found that Government officials disabled the closed circuit television systems and raided vaults containing diamonds whose exact value is yet to be ascertained.

The diamonds were reportedly taken to the Mines Ministry but were unaccounted for.

“The net is closing in on former top officials at the Mines and Mining Development Ministry. The investigation is complete and Chidhakwa and Gudyanga are likely to be charged (this) week over the diamonds which were stolen from diamond mining companies,” said Mr Nguni.

Another investigator revealed that diamonds sent to China to be used for training of local cutters and polishers could not be accounted for.

The diamonds were shipped to China through a company owned by a Mines Ministry official who cannot be named at this stage for fear of jeopardising investigations.