Old Mutual abandons more legal action against Moyo, but implores him not to come to work

Source: Old Mutual abandons more legal action against Moyo, but implores him not to come to work | Fin24 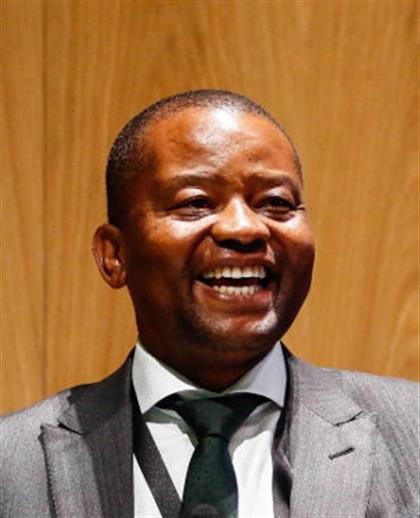 In a lawyer’s letter to Moyo’s legal team, seen by Fin24, Old Mutual’s law firm said that the company was drawing up an urgent application against Moyo, but then reconsidered it.

“It has now decided that it would be more appropriate to attempt to de-escalate the litigation between the parties, and it would prefer not to have to engage in further collateral litigation.”

Moyo and Old Mutual have filed various legal actions against each other, in a dispute about whether the CEO’s services have been legally terminated. Old Mutual has fired Moyo twice in recent months.

Old Mutual will now await a judgement on Moyo’s application for the company to be declared in contempt of court, before it decides on its next steps.

In a media statement on Friday morning, Old Mutual said it had “certainly not backed down” from its ongoing appeal process against an earlier judgement handed down in the High Court.

“Media reports appear to have misinterpreted one sentence in Old Mutual’s legal letter where it said it would be more appropriate not to engage in further collateral litigation as the intention is to de-escalate the flurry of litigation between the parties.”

Moyo in the office

But Old Mutual’s legal team says Moyo “is not required to be present at the workplace to do so”.

“Our client urges your client to accept that, in the prevailing circumstances and while awaiting the judgment of Mashile J, the interests of the company are not served by him attending at the workplace, with or without a press entourage, which may cause uncertainty and generate adverse publicity for our client.”

Moyo’s lawyer Eric Mabuza told Fin24 that the letter from Old Mutual’s lawyers signal that the company knows it does not have a case and he will report for duty.

He added that if not for the protest against gender-based violence affecting routes into Sandton, Moyo would have already headed to the insurer’s offices.

However, in a media statement later on Friday morning, Old Mutual maintained “that its second letter of termination to Mr Moyo remains valid and hence he is not permitted nor required to return to work in the interim”.