Old Mutual CEO in no mood to go quietly

Suspended by the board for conflicts of interest involving his investment firm NMT Capital, CEO Peter Moyo signalled he has no intention of going quietly. 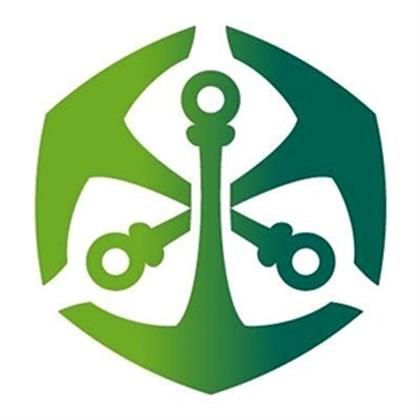 Old Mutual has embarked on a transition unlike any in its 174-year history.

Suspended by the board for conflicts of interest involving his investment firm NMT Capital, CEO Peter Moyo signalled he had no intention of going quietly.

The 56-year-old South African insists he’s done nothing wrong and his links with NMT are above board. He is demanding a “complete” pay out deal before he even considers accepting an exit offer, he said by phone on Friday.

The drama broke just hours before the annual shareholder meeting, with the company announcing the suspension due to a “breakdown in trust and confidence”.

Old Mutual chair and former South African finance minister, Trevor Manuel, soft-pedalled the conflict when addressing investors. He said the CEO was indeed innocent of any wrongdoing and that the falling out had nothing to do with financial misconduct or company performance, an explanation that satisfied few.

“Old Mutual will suffer from the reputational damage,” Warwick Bam head of research at Avior Capital Markets, said by text message. However, from a corporate governance point of view, the decision was the right one, he added.

Next up will be a negotiation over a payoff and Moyo’s salary during his suspension period. To complicate matters, a majority of shareholders voted against Old Mutual’s remuneration report, indicating they disapproved of its executives’ compensation.

“There are still discussions that are happening between Mr Moyo and the board and when those discussions have been concluded, we’ll be in a position to comment. I don’t know when those will be concluded,” Tabby Tsengiwe, a spokesperson, said by phone.

At the heart of the conflict is NMT Capital, which was founded by Moyo and two others and has investments in the construction, energy and financial services industries among others.

Old Mutual backed NMT with R291m of capital before appointing Moyo as CEO, and confirms it was aware of the relationship when making the call to hire him.

What’s changed is the company’s view that Moyo’s ties to NMT could be effectively navigated through appropriate disclosure and conflict-of-interest policies.

“There’s no surprise about it, but it’s important that this is managed,” Manuel said. “Sometimes these things become unmanageable and untenable and it’s reached that point.”

Chief Operating Officer Iain Williamson will serve as acting CEO. Old Mutual shares fell as much as 6% at the start of trade, paring that loss to 2.9% by the close in Johannesburg.

The 56-year-old Moyo has worked in the top tier of South Africa Plc for more than a decade and has led the insurer for a year following the breakup of the group and the sell down of a stake in Nedbank Group, where he serves as a director.

This isn’t the first time he’s figured in boardroom battles. In 2016, while chair at Vodacom Group, Moyo tried to buy a large stake in the mobile phone company through NMT from Africa’s largest fund manager, Bloomberg previously reported. This deal was later scuppered.

He resigned as CEO of insurer Alexander Forbes Group Holdings in 2007 after a disagreement with the board, and has been a board member of Transnet SOC, the state rail and ports company that’s at the centre of corruption claims.

Closing out the annual meeting, Manuel directed attendees to the coffee table.

“I have pleaded with the company secretary for something a little bit stronger, but she says we must manage company resources,” he said.