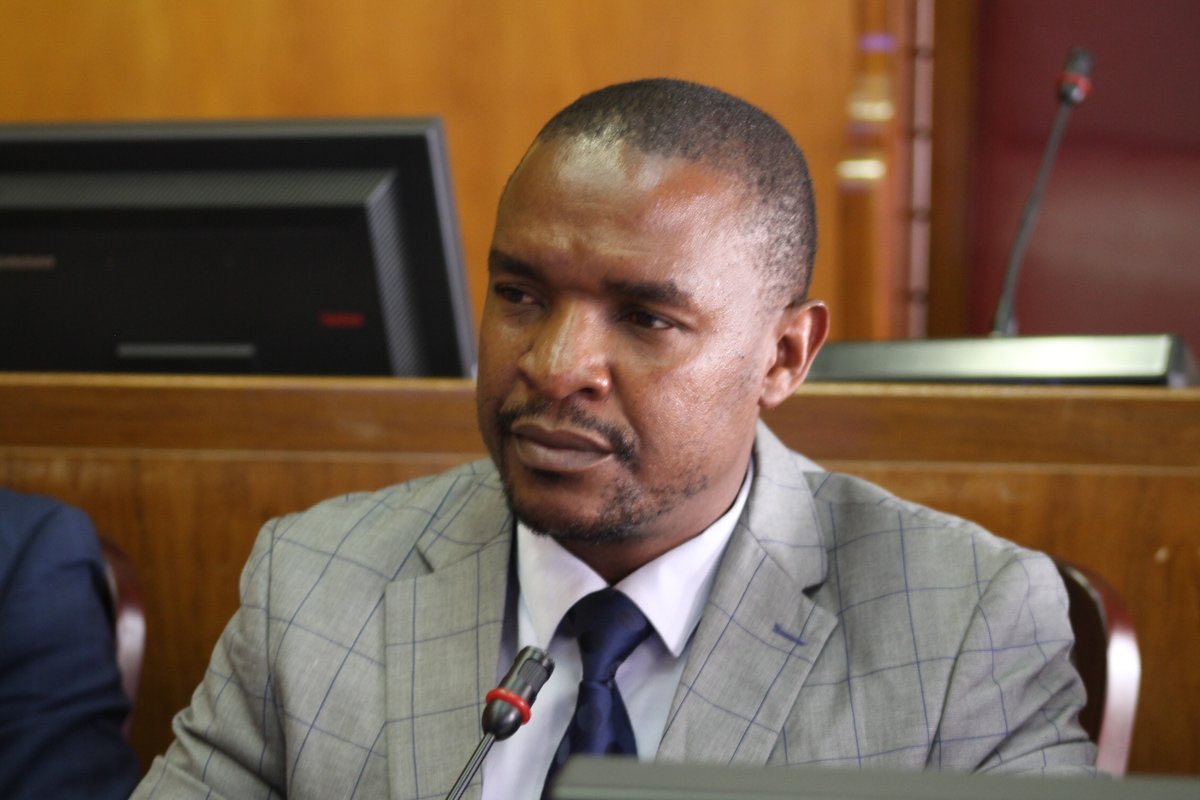 TRANSPORT minister Felix Mhona has told Parliament that the country’s road network needs to be expanded as the initial infrastructure designs were meant for less than 500 vehicles before the traffic volume ballooned to the current 1,5 million vehicles.

Mhona said this on Wednesday during the National Assembly’s  question-and-answer session.

“You can actually see that the roads which we are talking about now are not designed to carry 1,5 million vehicles, which then calls for the immediate need to expand our road infrastructure,” Mhona said.

On tollgates, he said there was need to expand lanes as motorists approach a tollgate to allow swift service.

“So we are coming before Parliament in the near future where we are saying, we want to construct new tollgates. In the next two or so weeks, you will be seeing that we have actually secured a financial institution to work with in rehabilitating and expanding our tollgates so that we can decongest our roads,” he said.

He urged MPs to support his ministry’s bids for the 2022 national budget so that there is adequate funding for road and tollgate infrastructure.

“Rehabilitation of our roads, especially in the mining communities is of paramount importance, but as we speak, there is no law that would force those companies to rehabilitate the roads,” he said.

Mhona said the ministry was accelerating implementation of the Zimbabwe Management Transport Information System, which is designed to capture road traffic offenders the moment they pass through a red traffic light.

He said the technology would enable motorists to know if they have exceeded the prescribed speed limits as all this would be captured.