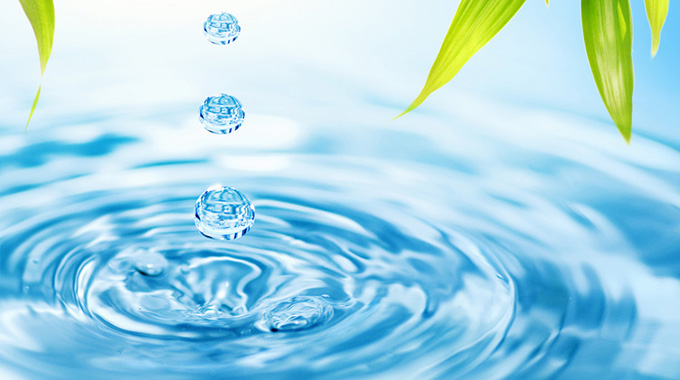 Effective August 1, the residents said bills were too high and did not take into consideration people’s ability to pay owing to the closure of some companies and depressed economic activity due to Covid-19 restrictions.

The increase has seen water bills increasing from an average of $400 per month to around $2 000.

Of major concern to the residents are perennial water challenges in areas such as Baobab Ridge, parts of Nyamhunga and Batonga suburbs.

“The bills are too high and yet water supplies have been unreliable over the years with no sign of improvement or an effort to address them,” said a resident of Batonga.

“They speak of the need to charge in foreign currency, saying it will help improve service delivery, but we have been there before and nothing changed then.”

Residents said the new tariff would only see an increase in the amount of money that ratepayers owe Kariba Municipality, which currently stands at $28 million.

Acting town clerk Mr Saratiere Chitenhe said the move was in line with Statutory Instrument 185 of 2020, allowing for dual pricing of goods and services.

“Our residents can pay with a currency of their choice in line with Government policy. We have tried to ensure that it is as affordable to the residents as possible,” said Mr Chitenhe.

Benchmarking of the budget to the US dollar, he said, would be self-adjusting so that budgeted projects would not be affected by inflation.

Residents bemoaned the high fixed water charge for people without prepaid and non-functional meters, saying the average water allocated for each household was more than their requirement for the month.

“Dual pricing is okay, but as residents we have a problem with the fixed water charge where each household is charged for 40 cubic metres of water, which is high than the average consumption,” said Mr Kofi. “This means people are paying for water they are not using.”