Outcry over shortage of number plates 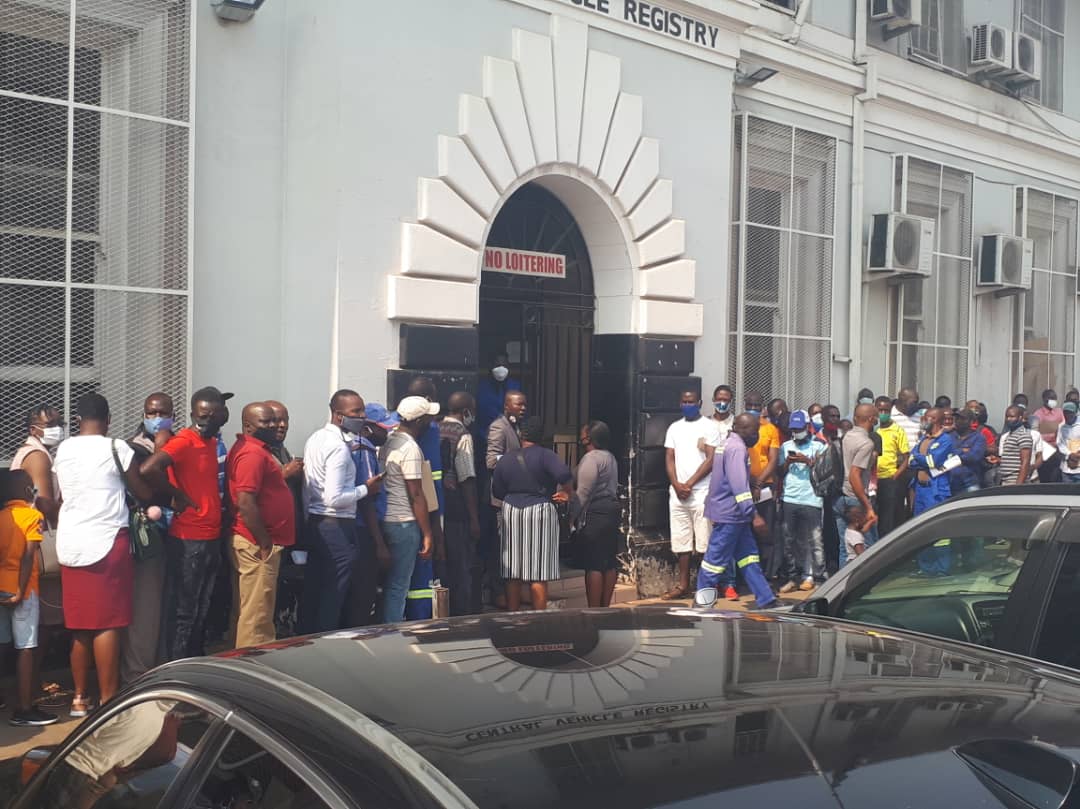 ZIMBABWE is facing a shortage of motor vehicle number plates, with motorists expressing outrage over the development, which has seen some being arrested for driving unregistered cars.

This comes as Transport minister Felix Mhona recently told the National Assembly that the shortage was due to the fact that the number plates are imported into the country.

A visit by the Daily News on Sunday to the Central Vehicle Registry (CVR) in Harare last week showed that the government had suspended the issuance of number plates.

“You are kindly advised that CVR has run out of all sizes of yellow number plates for motor vehicles. However, commercial plates, yellow trailer and motorcycle plates are still available.

“Meanwhile, we are not accepting new applications for yellow motor vehicle plates or authorising such applications. Those who had already paid user fees at CBZ bank should keep their applications at home until further notice,” a notice at CVR reads.

Contacted for comment, Mhona said he was not aware of the situation at the CVR. “For now I cannot comment, I will notify you,” Mhona said.

Motorists, who spoke to the Daily News on Sunday yesterday lamented the government’s failure to address the shortage of number plates.

“The government is being reckless and is creating an opportunity for arbitrage. If it is true what the minister of Transport said a few months back that plates have a landing price of about US$20 there is no reason for the shortage of number plates.

“I think it is now bordering on the criminal and I believe that someone is deliberately creating a shortage of these plates so that people will desperately pay for bribes so as to get those plates,” Ruwa resident, Josiphat Gwezhira, said.

With the backlog hovering above 60 000, unscrupulous middlemen have been taking advantage of the shortage to charge higher prices of between US$150 and US$190 for a registration plate which goes for US$80.

Last year, Cabinet approved the localisation of plate making, with the government indicating that it had set aside a US$1 million investment to start the process, but to date nothing has been done.

“Everything in this country is now in short supply which shows that authorities are being incompetent. How can they say there is a shortage of number plates when we are paying for them? I think it is high time the government admitted that it is failing … They  must start delivering plastic plates which are readily available and cheaper,” Rumbidzai Mufandayedza from Chitungwiza said.

“Sometimes we even spend our precious time in queues for number plates, foregoing other productive duties, waiting for number plates that are not available. To make things worse, the plates are being sold in US dollars while we earn in RTGS,” she said.

Arthur Chagonda from Mabvuku, told the Daily News on Sunday that the situation was getting out of hand.

“That is why now we are having more and more hit and run crimes because some of the motorists are taking advantage of the fact that their vehicles cannot be easily identified as they are not even registered.

“Year after year we keep on hearing the same thing of shortage of number plates; it is now even difficult for us motorists to get insurance because we are not registered,” he said.