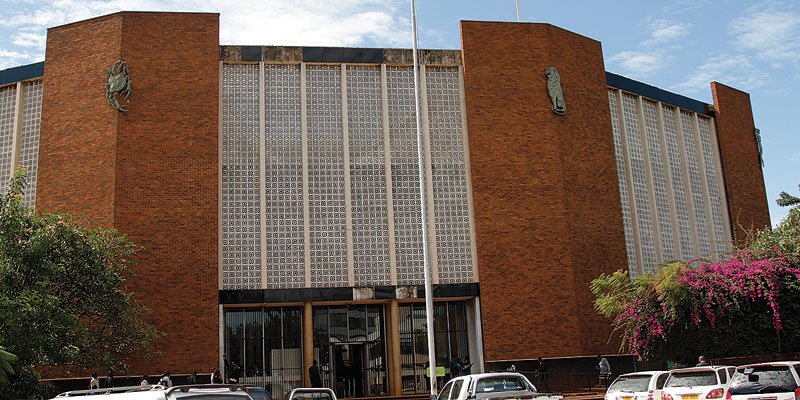 The four were released after their lawyer Webster Jiti successfully challenged their over-dentention.

In his ruling, magistrate Matare blasted the police for contravening provisions of the Constitution which compel them to take suspects to court within 48 hours of arrest.

“Every citizen has equal protection of the law and over detention is not allowed. There were various means the police and the State could have used to avoid over detention. They should have brought the accused person on Form 242 than waiting for a full docket, but they did not. I grant that the accused persons be released forthwith,” Matare ruled.

The accused included Lenon Kwasuwa (23), Hamfrey Munofa (30) and two minors aged 16 and 14 years, who cannot be named on legal grounds.

Allegations were that on January 14, the accused acting in connivance stormed one Peter Danda’s residence and pelted his house and motor vehicle with stones.

In the process, they allegedly shattered several window panes and the vehicle windscreen. The court heard that the accused persons were apprehended by members of the public who handed them over to the police.

In a related matter, 25 protesters arrested in Mutare are today expected to approach the High Court for bail after their initial application was thrown out by provincial magistrate Sekai Chiundura last Friday.

The 25 were arrested for barricading roads, disturbing the free movement of people and traffic.