President Emmerson Mnangagwa has won the country’s landmark election, in an outcome set to fuel fraud allegations, as security forces patrolled the streets to prevent protests. 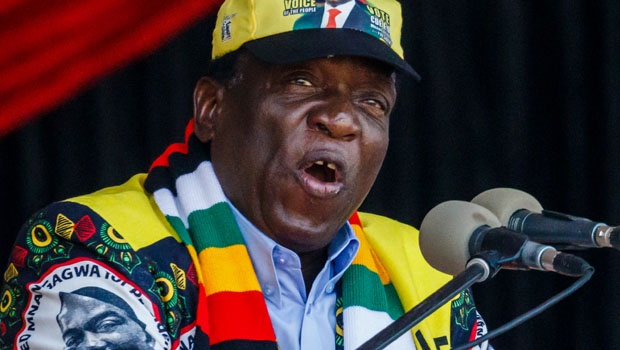 Mnangagwa won 50.8% of the vote, ahead of Nelson Chamisa of the opposition MDC party on 44.3%, the Zimbabwe Electoral Commission said, declaring Mnangagwa as the winner. – AFP

“The results that have been announced have not been verified by us… so the results are fake,” said Komichi, before he was removed by police from the stage at the official results announcement in Harare. – AFP