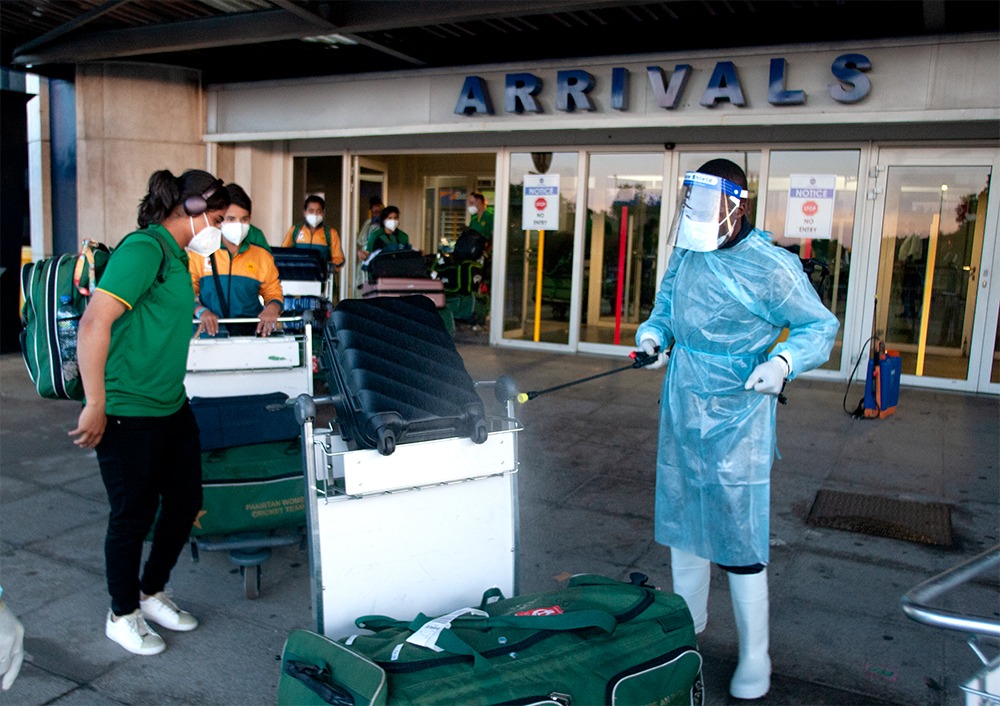 Many cricket series have been suspended in Zimbabwe due to Coronavirus but Pakistan has sent its women’s team to Zimbabwe, same as Zimbabwe sends its national team to Pakistan back in 2020.PCB media Manager Shakeel Khan told The Zimbabwean that Pakistan and Zimbabwe cricket have excellent relations. Just as Zimbabwe sent their team to Pakistan despite the lockdown, so did Pakistan support Zimbabwe in these difficult times.

Pakistan Team member Javeria Khan said that We were expected to be challenged on this tour as playing in South Africa has always been a tough proposition for the visiting sides. Though the results did not go in our favour, we played competitive cricket and had some fine individual performances, which augurs well for us in the long-term, especially with the ICC Women’s Cricket World Cup Qualifiers coming up later this year.Pakistan’s tour to South Africa marked their first international assignment in the post-Covid-19 era. The last they played international cricket was during the ICC Women’s T20 World Cup in Australia in early 2020.

They are the only women’s team to tour two countries for international series since the game resumed after the Covid-19 outbreak. This arrangement perfectly aligns with the PCB’s strategy of keeping the country’s elite women cricketers engaged, which along with providing more opportunities to them will help in the growth of the women’s game.