Solid half-centuries by Pakistan captain Javeria Khan and all-rounder Aliya Riaz set a strong 178-run victory for Pakistan Women over Zimbabwe Women in the first 50-over match at the Harare Sports Club. 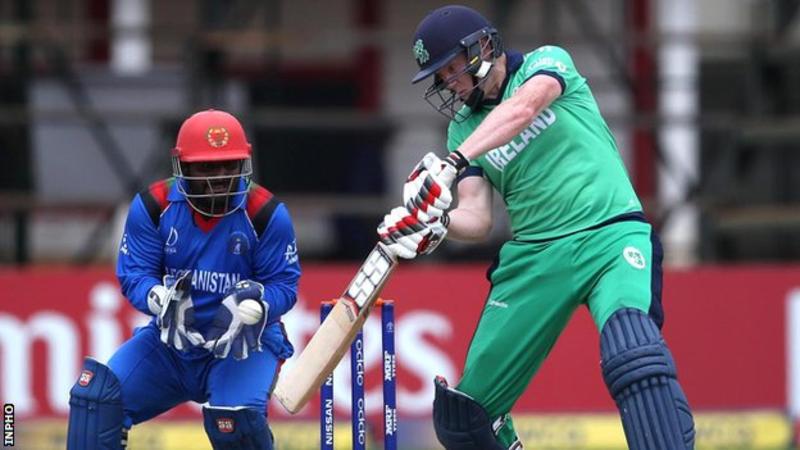 The two contributed a brilliant 157 for the fifth wicket that lifted them to 255 for six after the tourists were put into bat by Zimbabwe captain Mary-Anne Musonda.

Javeria and Aliya came together with the scorecard reading 82 for four after 18.3 overs after Nida Dar (15 off 12) was trapped in front of stumps by off-spinner Tasmeen Granger.

Pakistan lost both openers – Muneeba Ali (four off 10) and Ayesha Zafar (14 off 24) – inside the first powerplay and before Nida’s dismissal, Omaima Sohail (29 off 41) was run out in the 16th over.

Javeria top-scored in the match as she made 81 off 116 balls. Her 26th List ‘A’ half-century was studded with eight boundaries.

Aliya crunched six fours and smoked a six in her 87-ball 74. This was her fifth half-century.

Zimbabwe’s Nomvelo Sibanda took two wickets for 28 runs and was the pick of the bowlers for her side.

Pakistan bowlers dominated the second half of the match, denying any run scoring opportunities to the hosts.

The opening spells of Diana Baig and 19-year-old Fatima Sana brought three wickets for 36 runs as the two bowled seven overs for one for 16, including a maiden, and six overs for two for 16, respectively.

Nida’s impeccable further aggravated the situation for the hosts as her off-spin accounted for wicketkeeper-batter Modester Mupachikwa and Josephine Nkomo. She ended-up with match figures of two for nine runs in seven overs, which included three maiden overs.

Nashra Sandhu dismissed Pellagia Mujaji, the highest run-getter for Zimbabwe in the match with 16 off 40 balls – which left the hosts reeling at 44 for six by the completion of the 21st over.

The hosts were bowled out for 77 in the 35th over. Javeria for her match winning innings was named the best player-of-the-match.