When borders closed to prevent the spread of COVID-19, Zimbabweans cushioned the blow for their country’s tourism industry. 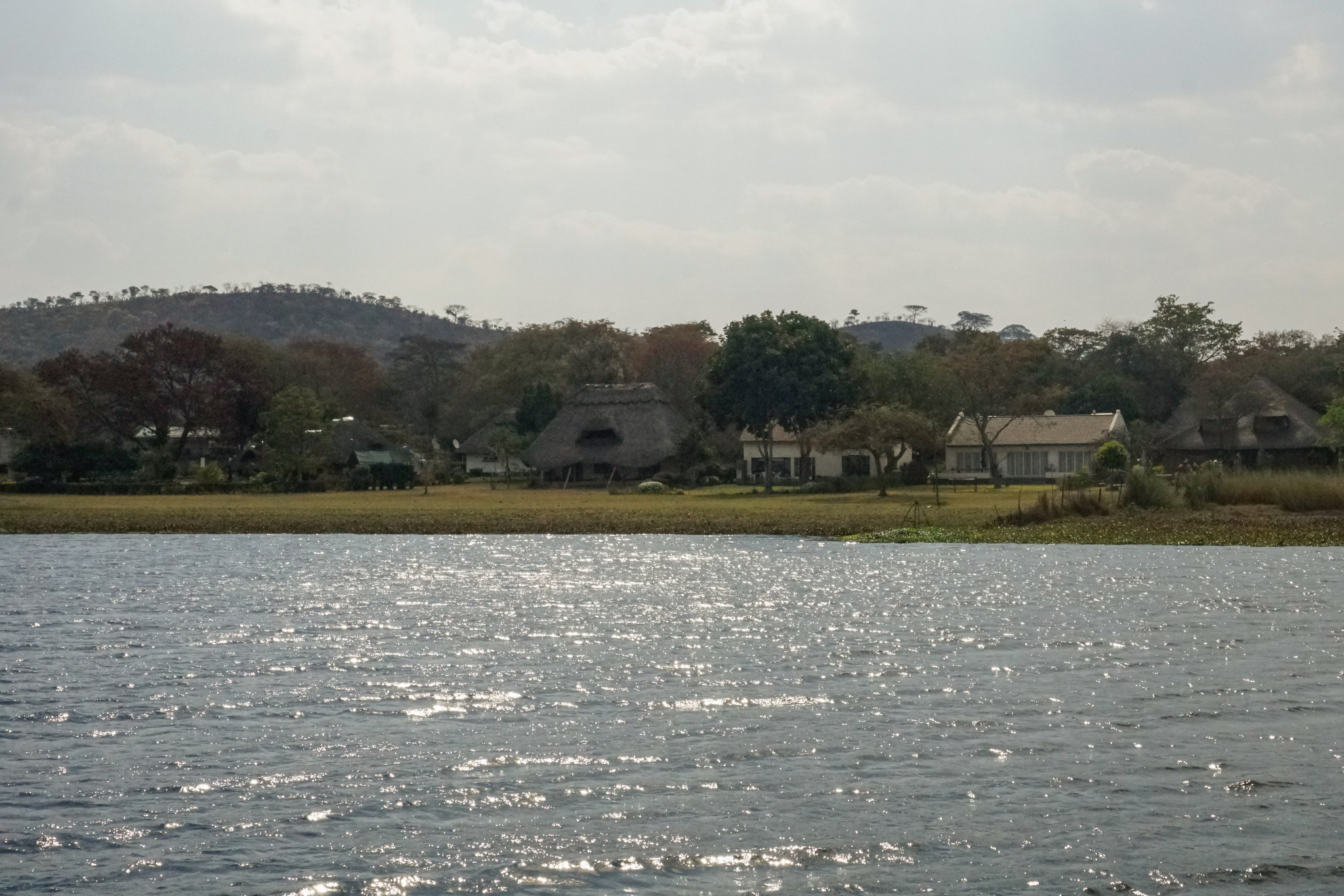 KUDZAI MAZVARIRWOFA, GPJ ZIMBABWE
Visitors from Harare, Zimbabwe’s capital, have flocked to Kuimba Shiri Bird Park during the pandemic.By Kudzai Mazvarirwofa
This story was originally published by Global Press Journal. https://globalpressjournal.com/africa/zimbabwe/pandemic-inspires-locals-rediscover-natural-wonders/
LAKE CHIVERO, ZIMBABWE — The distant braying of a zebra carries over the crisp breeze. An endless expanse of greenery meets a body of deep blue water, glimmering silver where the sun kisses it. Visitors of all ages turn their faces up to the warm rays, reveling in what they had once taken for granted: their country’s natural beauty.
“The thing that COVID has certainly brought home is that people need to escape urbanization,” says Gary Stafford, owner of Kuimba Shiri Bird Park, a wildlife refuge that has become a popular day trip from Harare, Zimbabwe’s capital. “They need to get out of the house, they need to get sunshine, they need to get air, they need to feel the grass beneath their feet.”
When Zimbabwe closed its borders in March 2020, the influx of tourists drawn to its waterfalls and wildlife — more than 2 million international visitors per year — dropped to zero overnight.
Pandemic travel restrictions threatened to cripple the tourism industry, which had accounted for 8% of the country’s gross domestic product and supported 393,500 jobs, according to a 2017 report from World Travel & Tourism Council, a research organization based in London. Local citizens, however, have softened the blow — taking advantage of bargains at luxury destinations and increasing their visits to low-cost attractions within driving distance, eagerly seeking out safe recreation opportunities and a change of scene after being confined indoors during lockdown periods.
“They don’t have to travel far and, because of the size of the area, do not feel crowded, thereby able to relax and enjoy time out in the open,” says Ken Worsley, director of the Mukuvisi Woodlands Nature Reserve and Environmental Education Centre, a 270-hectare (667-acre) park in the Harare suburbs where people come to walk their dogs, run, cycle, ride horses and spot wild animals.
From 2016 to 2019, Zimbabwe’s tourism industry earned more than $1 billion a year, largely from foreign visitors. With the country’s borders closed for most of 2020, it earned only $369 million last year, says Godfrey Koti, head of corporate communications for the Zimbabwe Tourism Authority.
At Victoria Falls, one of Zimbabwe’s biggest tourist attractions and a UNESCO World Heritage Site, the number of visitors plummeted nearly 70%, from 493,698 in 2019 to 155,366 in 2020.
In response, the Zimbabwe Tourism Authority launched the ZimBho campaign in October 2020, a marketing initiative encouraging domestic travel and awarding prizes for related social media posts. The campaign has been a success, Koti says.
“There has been a sharp increase in domestic tourism,” he says, also crediting “the absence of international tourists and a general increased appetite in travel.”
Paul Matamisa, head of the Tourism Business Council of Zimbabwe, agrees, but notes that overall attendance remains significantly lower than usual.
“The level of domestic travel has been welcomed by the travel and tourism sector, but it does not, of course, replace the drop in international arrivals,” he says, adding that local visitor numbers also fluctuate due to periodic tightening of lockdowns in response to COVID-19 case numbers.
Parks and recreation centers near Zimbabwe’s capital, less dependent on foreign visitors to begin with, seem to have experienced the greatest gains.
At Kuimba Shiri Bird Park, just a one-hour drive west of the capital, urban families can try birdwatching, horseback riding, boat rides, fishing and other lakeside activities. Thirty years since he opened the park, Stafford says the pandemic has prompted a surge of first-time visitors.
“We are getting a lot of people who ordinarily have not come out here, who have been in their little circle in the city, coming out to the bird park,” he says, “which is quite nice.”
At Chinhoyi Caves, a national park two hours northwest of Harare, managed by Zimbabwe Parks and Wildlife Management Authority, visitors come to enjoy scuba diving, cave tours and a lion park.
“Of course, during the lockdown, the numbers reduced drastically, but they have since started picking up — especially locally,” says public relations manager Tinashe Farawo.
To further boost ticket sales and other visitor spending that helps fund wildlife management efforts, the authority has encouraged special offers such as the ZB Bank “Stay now, and Pay Later” program, which allows the bank’s account holders to delay payments.
Through a package deal, Innocent Mozeka says he paid $145 for a two-day trip to Zimbabwe’s Eastern Highlands — less than half of what it would typically cost for travel, accommodation, food and activities.
“Crisp air, lush green forest, rolling landscapes,” he says, enthusiastically describing his vacation. “I wouldn’t mind staying for a week because of the serene atmosphere and beautiful environment, fresh air, receptive community.”
Zimbabwe resumed international flights in October 2020, and reopened its land borders in December 2020, but visitor numbers remain well below pre-pandemic levels. The United Nations Conference on Trade and Development estimates that countries with low vaccination rates, such as Zimbabwe, will see a 75% reduction in inbound tourists in 2021.
The Tourism Business Council of Zimbabwe is counting on domestic levels to keep rising, during and beyond the pandemic period, Matamisa says.
“It is to be hoped that the thrust of encouraging domestic tourism will be sustained when things get back to normal,” he says. “And it is also hoped that people who travel abroad extensively in normal times may undertake more local travel as a result of ‘rediscovering’ their own country for holiday purposes.”
Kudzai Mazvarirwofa is a Global Press Journal reporter based in Harare, Zimbabwe. Contact her on Facebook or via email.
TRANSLATION NOTE
Kudzai Mazvarirwofa, GPJ, translated some interviews from Shona.
Global Press is an award-winning international news publication with more than 40 independent news bureaus across Africa, Asia and Latin America.