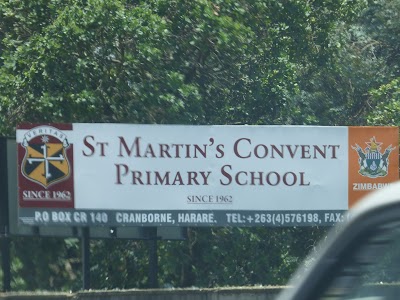 In a letter to the Primary and Secondary Education ministry, the parents asked government to intervene, saying the decision to hike the fees to US$530 per term was “unethical” and was done unilaterally by school authorities.

“The school was charging US$270 per term prior to the COVID-19 era. In a newsletter to the parents dated April 6, 2021, the school intimated that fees would be charged at US$87,50 per month. This position was reiterated in another newsletter dated May 12, 2021, that a commitment was also communicated that this scale would be in effect for the rest of the year and no school fees would be increased without parent consultation,” the newsletter read.

The parents said the school conducted a virtual annual general meeting (AGM) on July 3, 2021, and the school fees issue was not discussed.

“Using the polling feature on Zoom that gives results as a percentage of voters and not the numbers that actually vote, they announced a sham result of the majority choosing the $530 option. This position was in total disregard of the numerous messages posted on the platform by the parents against this vote as well as their inability to speak during the meeting.”

The letter stated that efforts by the school development association to engage headmaster Tinashe Gwese over the issue were in vain.

Primary and Secondary Education ministry spokesperson Taungana Ndoro said: “Unless and until they get in touch with the ministry, then we can comment on the issue. We will take action when we receive their letter.”