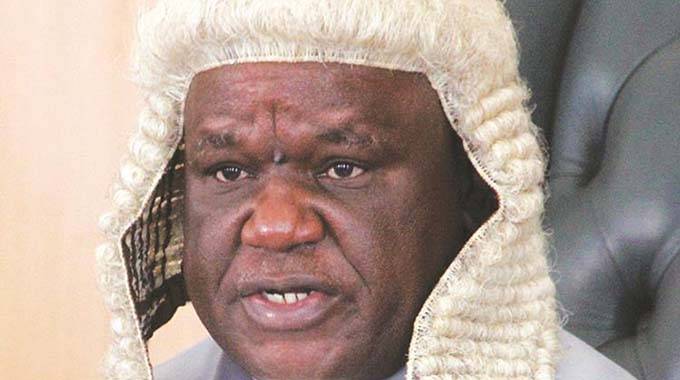 In a statement issued yesterday, newly-elected Speaker of the National Assembly Advocate Jacob Mudenda said the “indecorous” behaviour was uncalled for and should be condemned in the strongest possible terms.

The unruly opposition party members caused delays in the swearing-in of Adv Mudenda and his deputy Cde Tsitsi Gezi when they broke into song denouncing Chief Justice Luke Malaba, who presided over the ceremony,” said Adv Mudenda in the statement.

“On behalf of the Parliament of Zimbabwe and, indeed on my own behalf, I would like to publicly apologise unreservedly to the Chief Justice, His Lordship Hon Luke Malaba and the Chairperson of the Zimbabwe Electoral Commission Justice Priscilla Chigumba for the indecorous behaviour by some members of the National Assembly during the swearing-in ceremony of presiding officers yesterday. 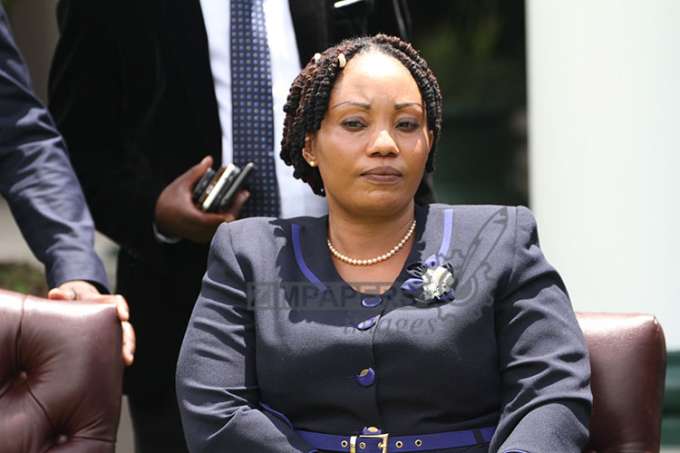 “The Chief Justice is the head of the third arm of the State and should be accorded the respect due to his office and indeed the entire judiciary. The behaviour was uncalled for and should be condemned in the strongest possible terms.

“Let me remind those members who displayed such deplorable conduct that Section 119 of our Constitution provides that:

“It is in this context, therefore, that I convey my sincere apologies to the Chief Justice and Justice Chigumba for the shameless attacks on their character and person in the course of their constitutional duties. It is my expectation that such unbecoming behaviour will not be repeated in the House whose lofty stature must be guarded jealously at all times.”

Cde Togarepi said in future, appropriate action would be taken against such members.

“We as Zanu-PF regret the behaviour of MDC-Alliance Members of Parliament during the proceedings, including the swearing-in of the presiding officers of Parliament on September 11, 2018 in the National Assembly,” he said.

“As the ruling party we found the behaviour of the opposition party as demeaning the decorum and dignity of both the legislature and the judiciary.

“As a ruling party, we were taken aback by the uncouth behaviour of the opposition party, especially at a time when the country witnessed a free, fair and credible plebiscite. This deplorable behaviour is not expected from serious Members of Parliament.”