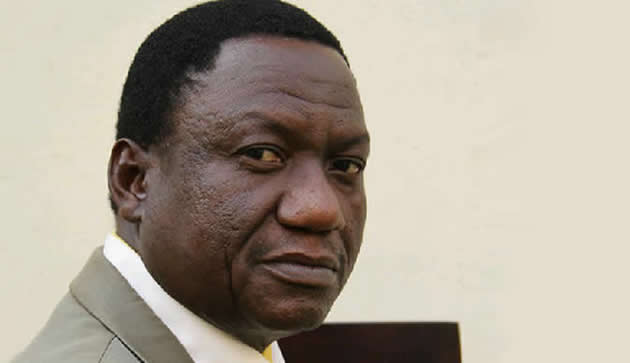 Walter Nyamukondiwa and Blessings Chidakwa
The Parliamentary Portfolio Committee on Foreign Affairs has welcomed the decision by Government to reduce the number of foreign missions as part of measures to rein-in the country’s expenditure.

Committee chairperson Cde Kindness Paradza (Zanu-PF) said the country was now past the era of political diplomacy and focus should shift to economic diplomacy.

“We are in total agreement with Finance and Economic Development Minister Cde Chinamasa that we should cut our foreign mission. We should only have missions in areas that have economic value to the country. The era of political diplomacy is now over and we are now dealing with economic diplomacy. We must also clear our debts,” he said.

Government has a cumulative debt of about $14 million in diplomats’ salary arrears and outstanding payments to service providers. In his National Budget presentation, Minister Chinamasa proposed the reduction of diplomatic missions and the trimming of benefits for senior officials.

Cde Paradza said preliminary engagement with Foreign Affairs and International Trade Minister Major-General Sibusiso Moyo showed that there was agreement on the need to streamline the missions. Cde Paradza, who is Makonde Constituency House of Assembly Member, said some missions had to be closed as they served no economic purpose.

“Some missions in countries such as Sudan and Senegal should be closed,” he said. “We don’t need an embassy in those countries as we also have a presence in Nigeria. Those are some of the missions that need to go.”

Cde Paradza said the parliamentary committee will also recommend the readmission of Zimbabwe into the Commonwealth.

“We can’t operate from outside, we feel that the Minister Major-General Moyo, who holds qualifications in international relations will bring in the much needed experience to steer the re-engagement process,” he said.