Parly demands car back from Hwende 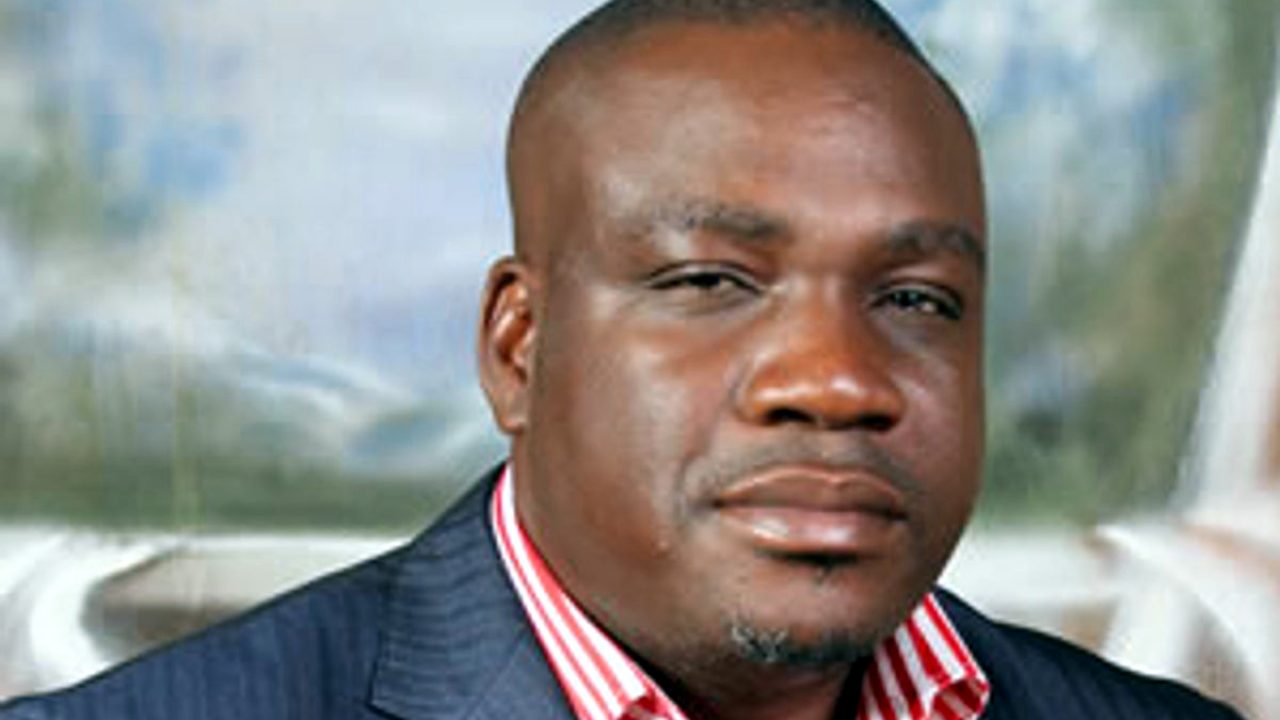 PARLIAMENT has approached the High Court seeking to recover a motor vehicle granted to MDC Alliance MP Chalton Hwende, pictured,  during his time in office.

Alternatively, Parliament wants an order compelling Hwende to repay the US$55 000 loan that was advanced to him under the government vehicle loan facility agreement.

The august House initially approached the court in March with similar summons against 20 recalled MDC MPs demanding that they return the motor vehicles granted to them or alternatively pay back the US$50 000 loans.

According to the summons, Hwende entered into a loan agreement with the government during his time in office which saw the Parliament advancing him the funds for the purchase of a motor vehicle.

“On or about the 25th of July 2019, and at Harare, the plaintiff (Parliament) and the defendant (Hwende) entered into a vehicle loan facility agreement in terms of which the plaintiff lent and advanced to the defendant a sum of US$55 000 for the purchase of a motor vehicle.

“The following were … the express terms of the said agreement…that…the plaintiff would advance a loan to the defendant for the purchase of a motor vehicle.

“In the event of the defendant ceasing to be a MP…for any of the reasons outlined in…the Constitution of Zimbabwe, the agreement would terminate and the plaintiff would be entitled to repossess the motor vehicle or claim the full balance of the loan and any other sums payable under the agreement,” reads the summons.

Parliament argued that despite Hwende having been removed from office on May 5, 2020, he had refused to stand by the conditions of the agreement and was refusing to return the motor vehicle.

“At the time of the termination of the agreement, the total amount due, owing and payable to the plaintiff was a sum of US$50 000 since the defendants had not paid anything towards the loan.

“By reason of the said termination of the agreement, the defendants are obliged to return the motor vehicles to the plaintiff or to pay the outstanding loan in the sum of US$50 000 or the equivalent in Zimbabwe dollars, using the official rate obtained on the date of payment.

“Despite demand, the defendants have failed, neglected or refused to return the motor vehicles or pay the aforementioned sum,” Parliament further stated.

Hwende is yet to respond to the lawsuit.