Party rules to apply in dealing with G40 elements 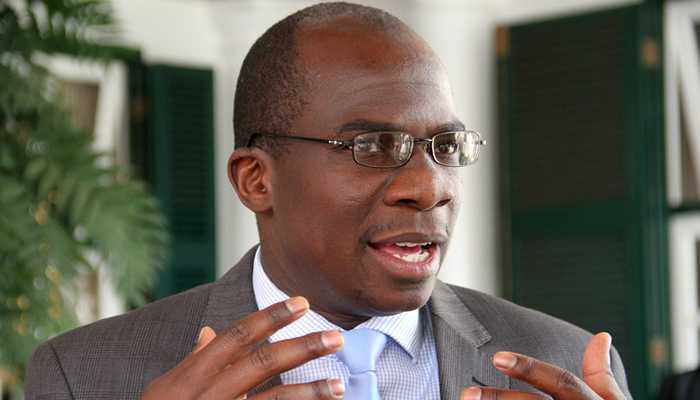 Michael Magoronga, Kwekwe Correspondent
ZANU-PF will apply party rules in dealing with members of G-40 who were trampling on party rules and denigrating senior party and Government officials.

In an interview, Zanu-PF Midlands provincial secretary for information Cde Cornelius Mpereri said vengeance was, however, not part of the script going forward.

His call comes amid reports that some provincial G40 kingpins have gone into hiding fearing retribution following the resignation of former President Robert Mugabe whose wife Mrs Mugabe was accused of leading the G40. Some of the alleged G40 members in the province such as Cdes Makhosini Hlongwane, Anastancia Ndlovu and Masango Matambanadzo are believed to be making overtures to approach the party provincial leadership to kiss and make up over attempts to vilify President Mnangagwa.

“As a province and as a party, the resignation of Cde Mugabe as President has helped us turn over a new leaf and we hope that going forward, things will change for the better for both the province and the nation,” he said.

He warned party elements against personalising President Mnangagwa saying he was coming in as a national leader not a provincial leader.

“Naturally we are happy because he is from Midlands, because we have our own, but above all he is a national leader,” Cde Mperei said.