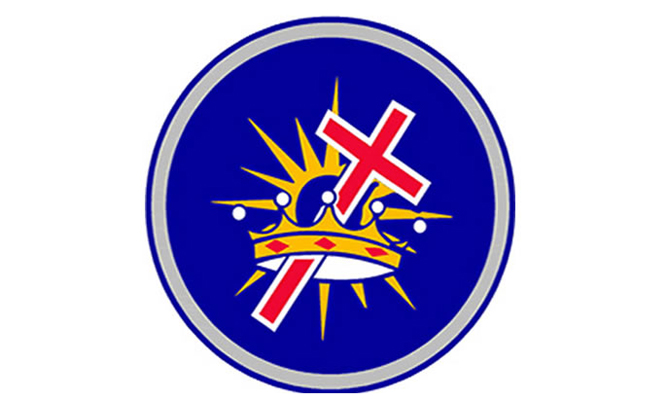 AN Apostolic Faith Mission (AFM) pastor was kidnapped by a rival faction and threatened with death if he failed to surrender church property as the wrangle to control the religious group between Amon Madawo and Cossam Chiyangwa escalates.

Odzi assembly Pastor Daniel Veru, from a faction led by Madawo, told NewsDay that he was kidnapped on August 15 after the government had allowed the reopening of churches. He has since filed a report for kidnapping at Odzi Police Station under RRB4656105.

Madawo was recently declared the legitimate AFM leader by the Supreme Court, following a similar ruling by the High Court in 2019.

“After the Supreme Court ruling, which we won the right to control the church; we went to court so that Simbarashe Chizunza from Chiyangwa’s faction return our church property, Chizunza was ordered to return the property to me,” Veru said.

“Chizunza complied and returned the property, but recently, when the government ordered that the churches should be reopened on August 15, I went to church with my wife so that we could reopen the church only to be shocked to see Chizunza and members of his faction camped at the church premises.”

He added: “I was manhandled and kidnapped together with my wife. They held me captive for almost five hours; they told me never to set my foot at the church as they would kill me. They forcibly took away keys of the church building and took musical instruments and chairs.”