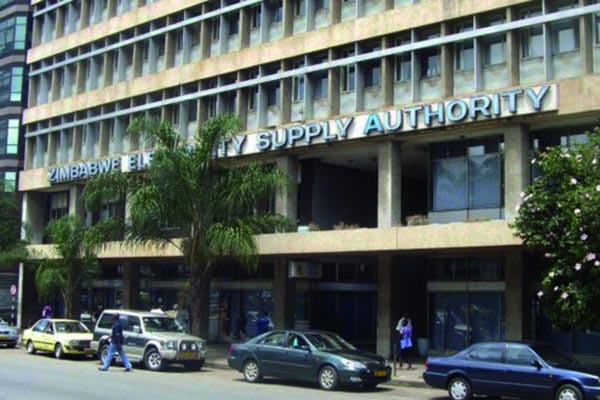 ONE of Zimbabwe’s biggest independent power projects (IPPs) has approached the Johannesburg-based International Chamber of Commerce (ICC) to arbitrate over a payment dispute with the State-run Zimbabwe Electricity Transmission and Distribution Company (ZETDC).

ZETDC is a unit of national power utility Zesa Holdings Limited which sells power to end-users.

Pungwe B Power Station, a 15 megawatt (MW) hydroelectric power scheme under the stewardship of Nyangani Renewable Energy (NRE) yesterday said it resorted to arbitration after ZETDC declined to pay for power fed into the national grid in United States dollars.

Power from Zimbabwe’s IPPs is sold to ZETDC under power purchase agreements (PPAs).

“The dispute that has arisen is the currency of payment,” Daphne Chuah, a spokesperson for NRE told NewsDay Business yesterday.

“It is Pungwe B’s case that the PPA is denominated in US dollars and payment should be in US dollars. ZETDC is resisting such interpretation of the contract, and has fallen in arrears with US dollar payments due to Pungwe B. If ZETDC does not honour its contractual obligations to Pungwe B, it is likely that no new developer will have confidence in ZETDC as a reliable counterpart. This could deter other IPPs from investing in Zimbabwe, disrupting the IPP programme and impeding the country’s development,” Chuah added.

“It is estimated that eight renewable energy projects with at least 100MW capacity have been unable to reach financial close and proceed to the construction phase as a result of the same issue. The future of these IPP projects is contingent upon the arbitration decision,” Chuah noted.

Zimbabwe’s IPPs are currently feeding 135MW into the national grid.

But government has issued enough licences to generate 6 858MW, according to a Parliamentary Portfolio Committee on Energy and Power Development report.

NRE has built eight power plants with 32MW capacity since 2009.

Priscah Utete, the spokesperson of the State-run power company, Zesa Holdings, said the case was sub judice and declined to comment.