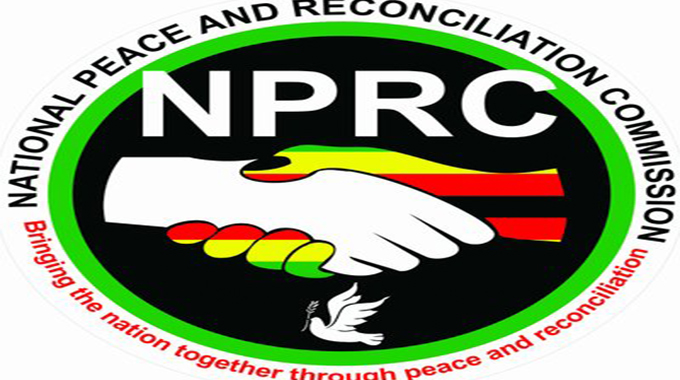 INFIGHTING has reportedly rocked the National Peace and Reconciliation Commission (NPRC) amid reports of illegal appointments, alleged favouritism and low morale among workers, it has emerged.

The commission, tasked with advocating for peace and reconciliation in polarised Zimbabwe, has been hard hit by internal squabbles with questions being raised over alleged irregular appointment of two staffers in violation of the Public Service Commission (PSC) regulations.

Sources told NewsDay yesterday that the commissioners made two “illegal” appointments to fill in positions of general managers for communications and advocacy and external relations, resource mobilisation and partnerships.

“The appointments were done based on favouritism and in violation of PSC regulations,” a source said.

The source said the two were appointed at a time when they were yet to finish their three-month probation after they were employed in junior posts in August.

“This was done in violation of the PSC regulations. Their positions are equivalent to directors in government and you can’t escape all the required processes for such key posts,” NewsDay was told.

It also emerged that morale was at its all-time low at the NPRC with staff complaining of receiving threats when they ask question on the string of illegalities at the institution.

“Morale is very low at the commission among staff as anyone who questions their decisions is threatened, so staff is disgruntled. Staff members are traumatised,” another source said.

The commission is also reportedly forcing its staff in Bulawayo to relocate to Harare and those affected were reportedly considering mounting a legal challenge.

Gutu could not comment on the matter saying he had been on leave and only resumed duty yesterday.

“I was away and I cannot comment on issues since I am in the process of settling and checking my trays,” he said.