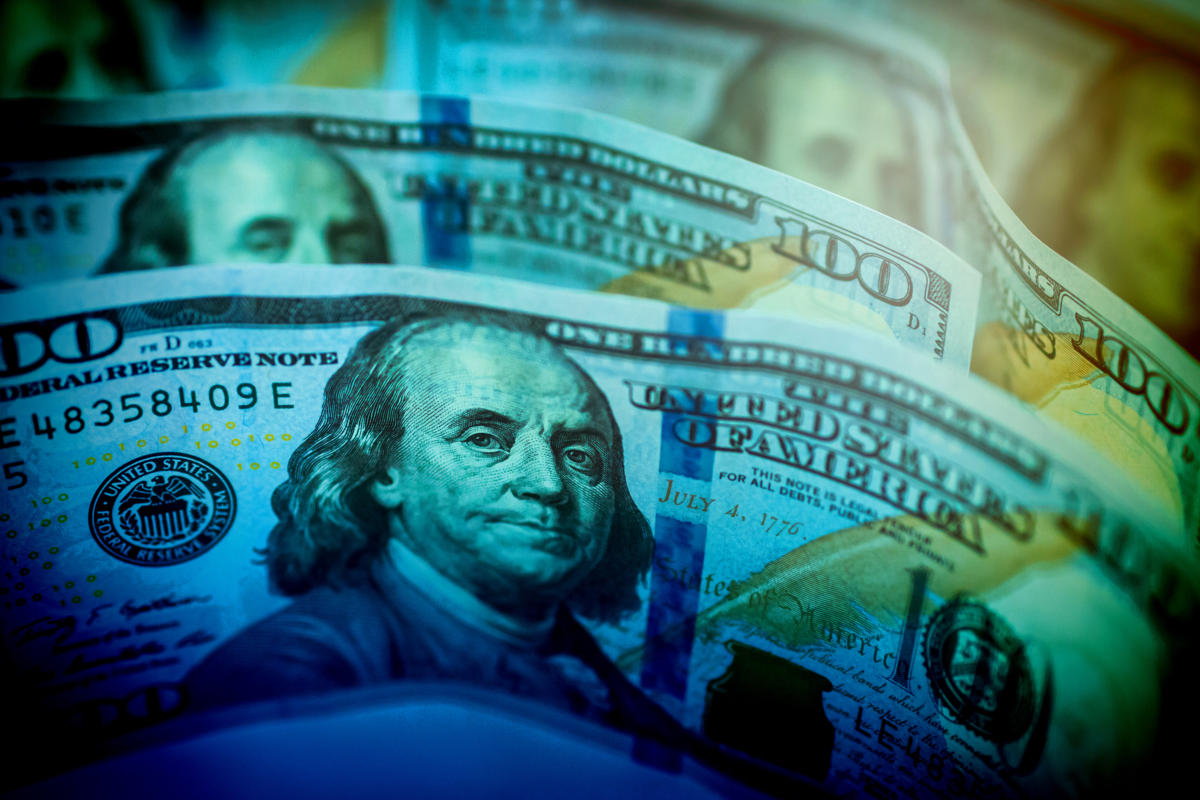 A LOCAL company has filed a lawsuit at the High Court demanding US$4 million from the Communications and Allied Industries Pension Fund (CAIPF).

Nutriveg, which is under judicial management, together with its assigned corporate rescue practitioner Hazvinei Mutonda, is claiming that CAIPF breached its care of duty and was responsible for the damages incurred to its factory equipment.

According to the summons, CAIPF began the process of evicting Nutriveg from a stand in Stapleford in early 2020 and barred the company from accessing its dehydration factory plant by installing a new tenant at the property.

“The defendant (CAIPF) is the owner of 5 Shamwari Road, Stapleford where the plaintiff was operating a dehydration factory plant.

The company is alleging that on May 31, 2020 a fire broke out at the factory as a result of CAIPF’s neglect of the property resulting in their equipment being destroyed.

Mutonda, together with Nutriveg are arguing that CAIPF breached its care of duty by failing to uphold their responsibility of maintaining the area around the plant.

“Resultantly, the defendants breached its duty of care as follows; the defendant’s failure to maintain the property by way of cutting grass and erecting necessary fire guards directly resulted in the ability of the fire to spread to the Defendant’s premises and gut the plaintiff’s factory.

“It was wrong for the Defendant not to put in place the necessary safeguards to avert harm to the Plaintiff property since it had barred the Plaintiff from having access to the premises to ensure the same,” reads the application.

Nutriveg is demanding that CAIPF pay the US$4 million that is required to restore the factory and replace the factory equipment.

“The plaintiff commissioned an audit report on the 14th of September 2020 conducted by Dennis Beunk which concluded that it would cost US$4 800 470 to restore the factory to what it was using the existing premises and buildings.

“The plaintiff has suffered patrimonial loss due to the defendants breach of its duty of care in respect to the plaintiff’s property and the plaintiff is entitled to restitution by way of damages for the loss suffered,” Nutriveg stated.

CAIPF is yet to file opposing papers to the lawsuit brought by Nutriveg.