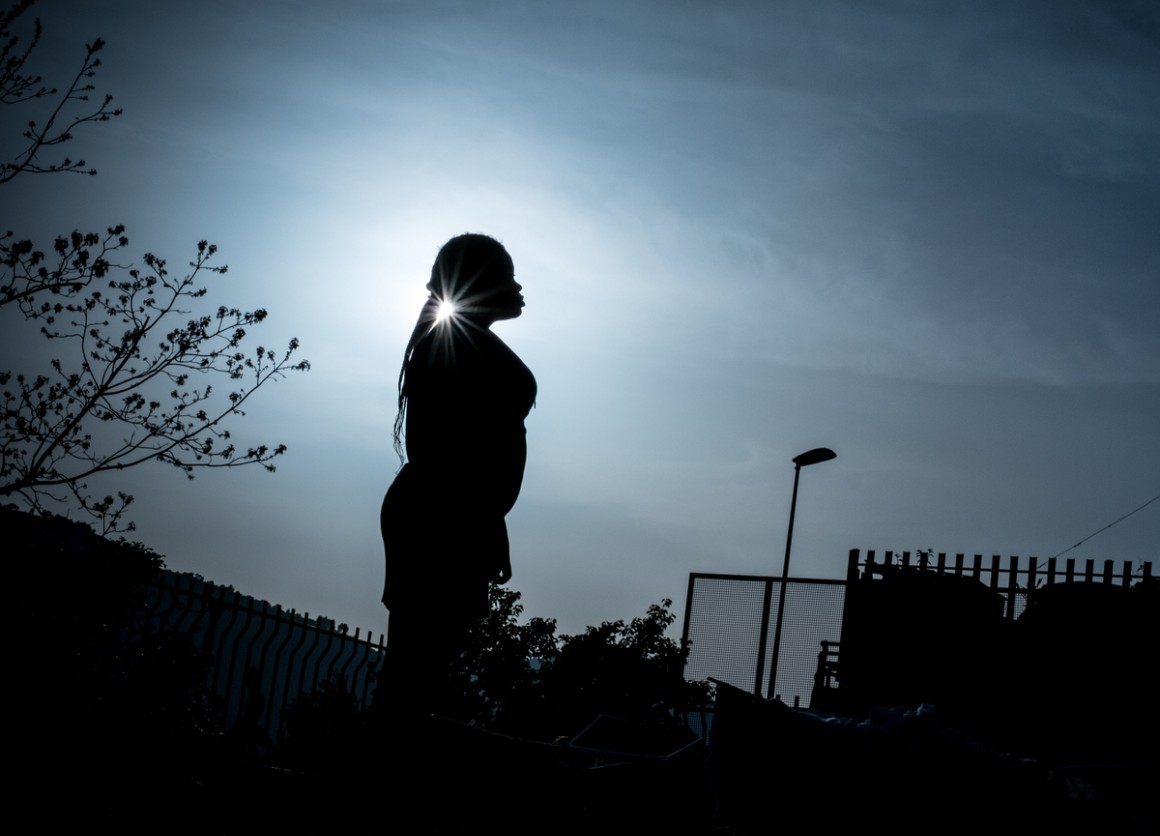 A ZUPCO bus conductor was gang-raped and robbed of her belongings while on her way to work in the wee hours of Tuesday morning in Bulawayo.

The 23-year-old woman was waylaid by four perpetrators as she set off for work from her Emthunzini home in the city.

Bulawayo Police spokesperson Abednico Ncube said the armed suspects are still on the run and police are appealing for any information that could lead to their arrest.

“We are investigating a case of rape and robbery where a lady, who works at Zupco, was attacked around 2:30am on Tuesday.

“When she had travelled about a kilometre from her home, she met four unknown male adults armed with knives and they demanded cash from her,” Ncube said.

The gang robbed the victim of her R200 before they force-marched her back to the house.

“Upon arrival, her male co-tenant was attacked and she was then raped before those people disappeared into the darkness,” Ncube added.

The police further noted that the daring robbers then went on to attack and rob the male tenant of US$100 during the incident. Ncube however, said it was the duty of citizens to help the law enforcers in the fight against crime by providing information that may lead to the suspects being nabbed.

“What we understand and what everyone knows is that those people are from within our communities and in the wee hours of the day it means they will be coming from patronising shebeens or committing criminal activities. Work with the police and report these criminals. They might not be coming from Emthunzini but they are from Bulawayo and some people are aware that their neighbours are into crime. If you suspect anything please report to the police,” Ncube said.