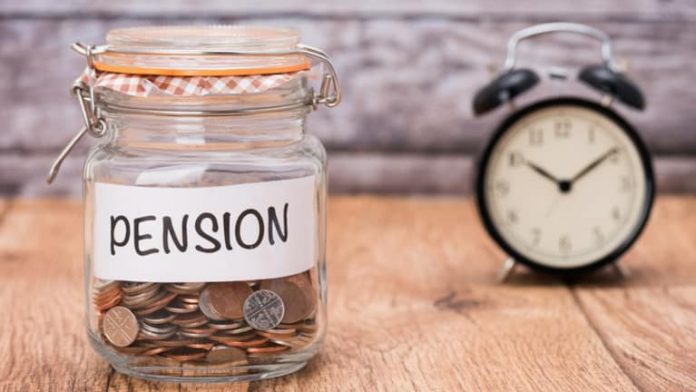 PENSIONERS have been urged to unite and call for sustainable monthly stipends from government as current payouts have been eroded by inflation.

This was said by the Masvingo Pensioners Forum co-ordinator Charles Gonzi, who told NewsDay that lack of unity was letting pensioners down.

Last year, government adjusted pensions for its former workers to cushion them against the rising cost of living.

“If pensioners are not united in the manner they approach government, they will continue to be on the receiving end,” Gonzi said.

“We also wonder what criterion was used to give pensioners only US$30 COVID-19 allowance considering that the impact of COVID-19 is non-selective,” he said.

Gonzi said pensioners should also demand non-monetary allowances that they were promised by government.

“We were promised that we would be supported for goat rearing projects, as well as to access loans from the National Building Society (NBS).  However, we are yet to see implementation of these promises,” he said.

Recently, nine war veterans were arrested after they allegedly besieged the offices of Finance minister Mthuli Ncube demanding an increase in pensions.

“The issue of loans via NSB was launched in July and is still on-going. We communicated non-monetary benefits for pensioners and our plans are still on-going.  Some of these projects cannot happen overnight, we promised them, but we did not say they are going to be instant.”

Government recently said it was embarking on a biometric life certificate verification exercise of its pensioners to strengthen the pension management system and avoid paying “ghost pensioners”.

Last year, pensioners created a forum that is meant to lobby pension authorities to pay them sustainable payouts given the economic challenges in the country.