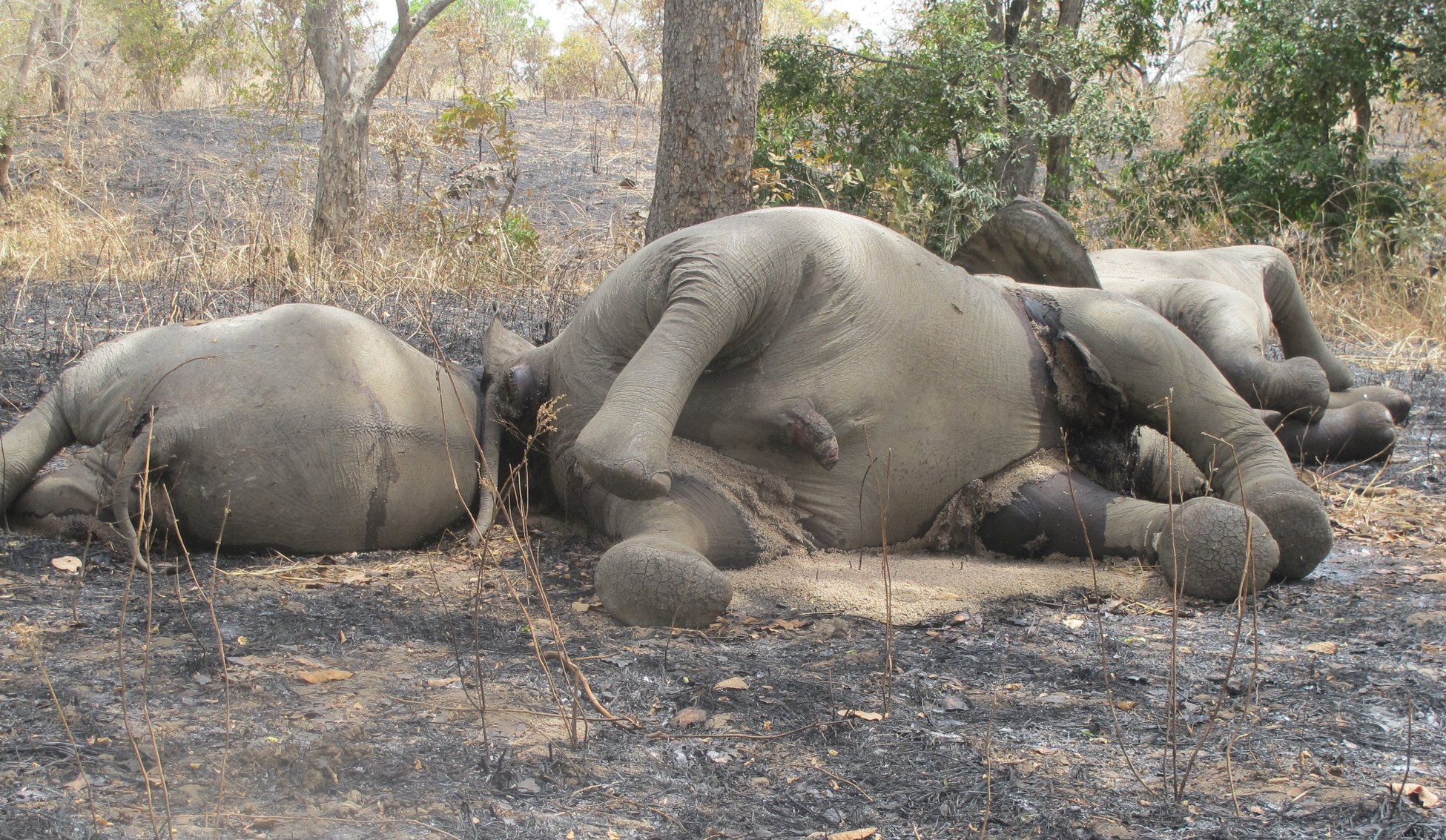 Poaching has been the greatest threat to wildlife and might cause its extinction in different African countries including Zimbabwe, a wildlife expert has said.

Safari Operators Association of Zimbabwe president Emmanuel Fundira yesterday said, while game meat production can contribute to economic growth in the country, there was need to curb poaching activities.

In a survey conducted in eastern Madagascar, it was revealed that 95% of those interviewed said they had eaten at least one protected species. But the majority showed a preference for meat from domestic animals, suggesting that game hunting could be greatly reduced if alternative sources of animal protein were affordable and available.

Studies have also shown that elsewhere on the continent, people still hunt wild animals to feed their families, while in other places hunting is done on a commercial basis.

The study said illegal game hunting was complex and was closely linked to various factors that differ from place to place.

However, wildlife experts said there was not much research done to look into illegal game hunting, while there is a lot of research on ivory and rhino horn poaching.

There is also poaching for elephant tusks, horns or other animal body parts, which experts say is a threat to African wildlife.

“My view and experience is that game meat production is grossly underdeveloped. It is an area with great potential and can contribute significantly to economic growth, including nutritional aspects which are well-known.

“It is for this reason that we should move away from poaching valuable assets and instead formalise game meat production for the benefit of the economy,” he said.

Fundira said in many African countries, there was little or no research into the illegal game meat trade due to the high cost of research which is often beyond the means of the already over-stretched wildlife authorities.

He said surveys on parks and wildlife sanctuaries had identified illegal hunting for game as the key threat to wildlife conservation in African countries.

“Surveys show that the most worrying indicator is that large-bodied mammals are now well below their expected numbers.”

In Zimbabwe, some of the endangered species facing extinction include the black rhinoceros and elephants that are hunted for their ivory and meat.