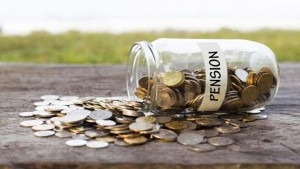 INSOLVENT State firms were among the biggest culprits in the non-remission of contributions to pension funds, which resulted in significant prejudice to workers, a government commission of enquiry has disclosed.

The commission was established by government to look into the potential loss of pensions and insurance by policyholders following the conversion of insurance and pension values from the Zimbabwe dollar to the United States dollars when the economy dollarised in 2009.