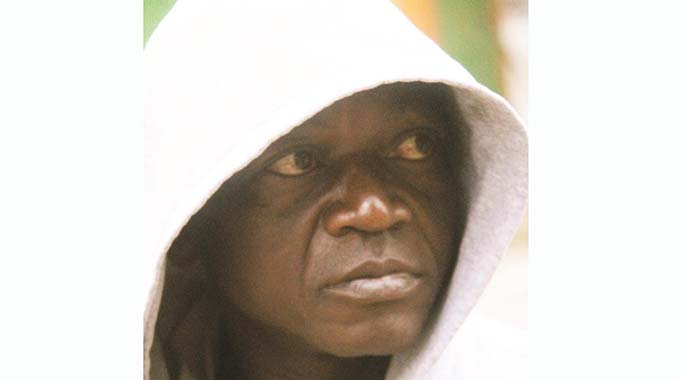 Zvamaida Murwira  and Nokutenda Chiyangwa
ZIMBABWEANS yesterday applauded a decision by the Zimbabwe Electoral Commission (ZEC) not to publish their photographs on the voters’ roll released to stakeholders saying they would feel intimidated and their privacy violated by any undue public exposure.

They said ZEC’s position protected their privacy, otherwise they would be reluctant to register for future elections.

Opposition parties have gone ballistic over the decision by ZEC  to exclude photographs on the roll citing security concerns.

The opposition parties accuse ZEC of deviating from its obligations. 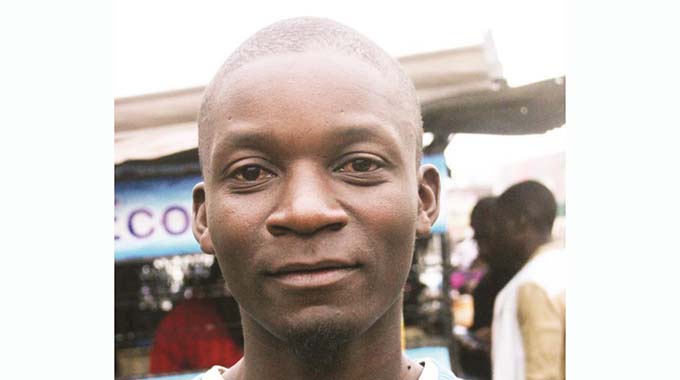 She said the right to access information as enshrined in the Constitution did not trump the right to personal privacy which is also in the supreme law.

Most Zimbabweans canvassed by The Herald felt ZEC was justified in its position.

“People ought to be protected. ZEC, in my view, is right to take every step necessary to protect voters,” said Donaldson Chikotera of Epworth.

“At the very least, it is candidates who should have their photographs on the roll and furnished to all voters for purposes of identification and guiding voters. My view is that publishing my pictures might compromise my right to privacy and the secrecy of my vote,” hesaid.

Vincent Kirimi of Mt Pleasant said it was an unnecessary financial cost for ZEC to run a voters’ roll loaded with images of more than 5,5 million people. 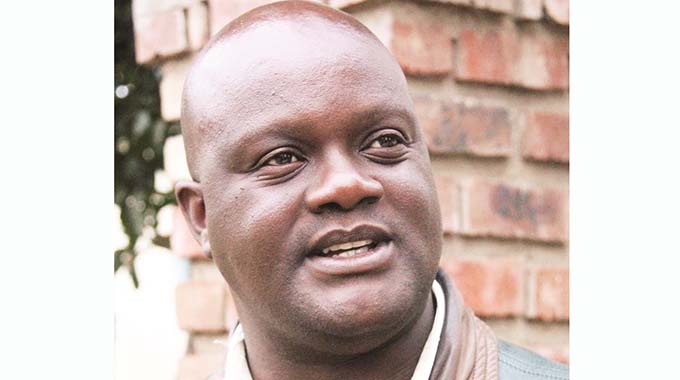 “Details such as names, date of birth, (residential) addresses are enough. ZEC is operating on a shoestring budget and loading pictures on the voters’ roll is unnecessary. Just imagine that ZEC must print the roll and if there are pictures that would be too voluminous given that we have more than 5,5 million voters,” he said.

Mr Sydney Muriani of Hatfield said ZEC was obliged to protect those who needed such protection.

“ZEC is an independent body. By the way, it was constituted by Parliament through public interviews. Parliament has all political parties, meaning it reflects the wishes of the people. For anyone to try to cast aspersions on the electoral body is very unfair,” said Mr Muriani. 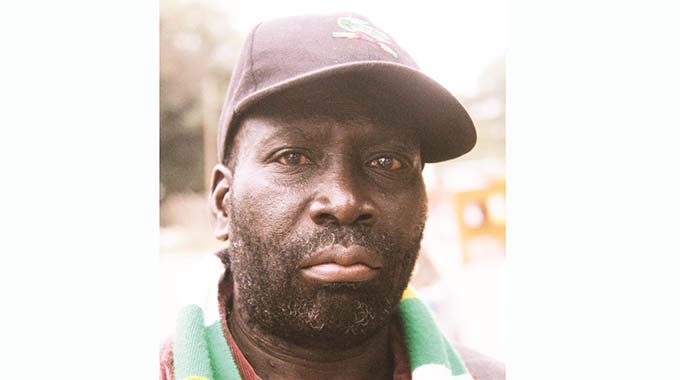 Ms Patience Muleya of Goromonzi also castigated the demands by the opposition.

“To be honest with you, I would not want my picture or that of anyone I know picture published. It would cause a strain on people’s relationships. Politics is a very sensitive matter and I think placing people’s pictures (on the roll) would jeopardise their relationships and the peaceful environment that we are already enjoying,” she said.

Mr Partson Mutasa said inclusion of pictures was not necessary.

“There is no need to have one’s picture published. We can continue with what we have been doing over the years. I am a registered voter and I have been voting for years. It has been working out well without the pictures, so what is the point of implementing it now? It will not change anything or help anything. Therefore, I think we should do what we have been doing already. 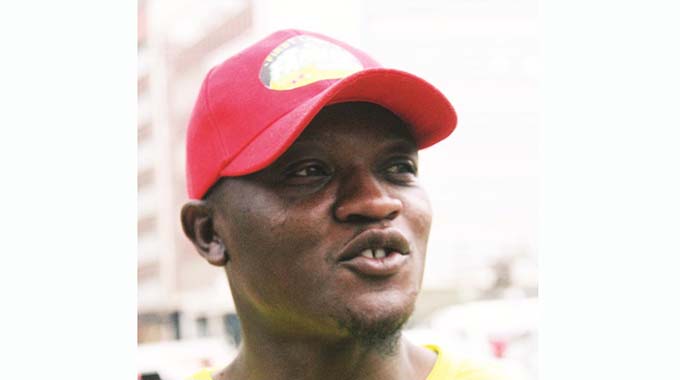 “My privacy is also important to me and I would not want mine or anyone’s privacy played around with,” he said.

Mr Bigboy Muzenda of Hatcliffe said there was nothing wrong with publishing the roll with pictures.

“I actually saw my name with my picture when I went to inspect it. I do not see anything wrong,” he said.

Addressing journalists during a media weekly briefing, Justice Chigumba said they, upon legal advice, decided not to issue the roll with photographs to protect voters.

She said they had initially planned to release the roll with voters’ pictures, although they were not obliged at law to do so.