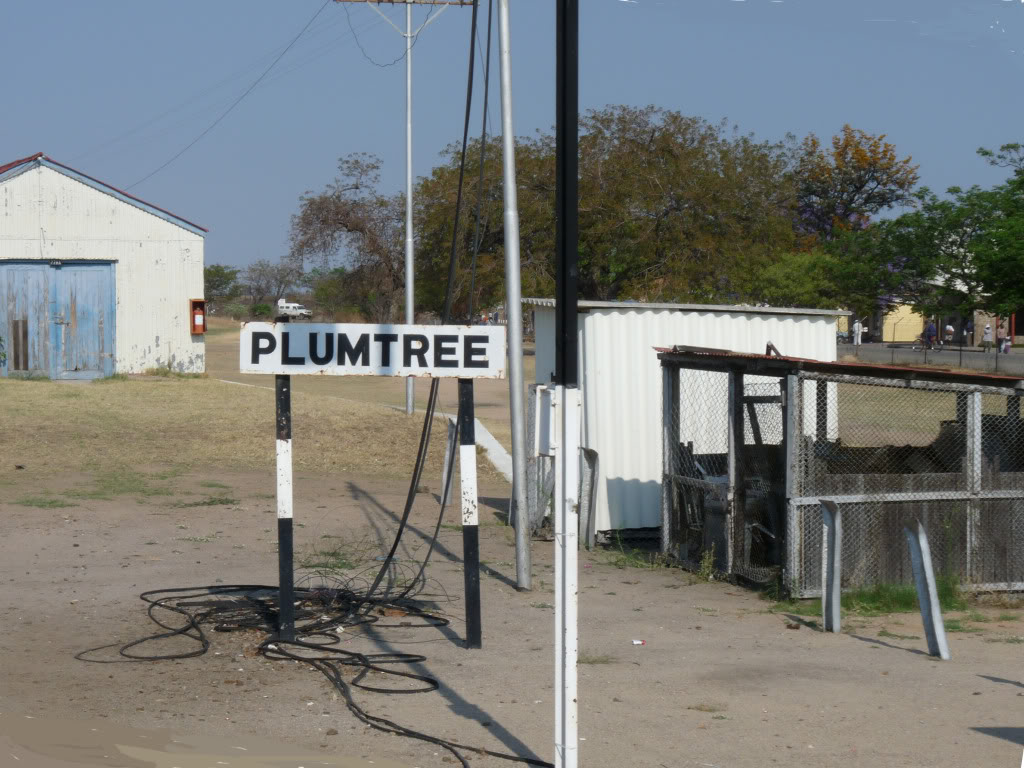 The goods were then confiscated by the Zimbabwe Revenue Authority (Zimra).

In a statement recently, police said the two vehicles were intercepted at Madlambuzi and Mbimba business centres in Plumtree.

“Police also recovered an abandoned Toyota GD6 vehicle GIMM74 with trailer 002GIF GP at Mbimba Business Centre. Meanwhile, the recovered goods were taken to Zimra. The ZRP reiterates that members of the public must follow all immigration procedures when entering or exiting the country.”

“It is a positive development (anti-smuggling operation) for local manufacturers because they have been crying too much about a lot of imported goods that come into the country and disrupt the local value chain,” Shoko said.

“It is going to be good if this is sustained. We know police always come up with these operations. We need a long term plan to deal with these issues of smuggled goods, especially commercial goods. We must appreciate the negative impact of smuggling to the economy,” he said.

Health experts have also accused border jumpers and smugglers of fuelling the spread of COVID-19 by avoiding compulsory quarantine and testing.