Police Assault Woman For Attempting To Escape From Cells, Dump Her In The Bush, Unconscious

Source: Police Assault Woman For Attempting To Escape From Cells, Dump Her In The Bush, Unconscious ⋆ Pindula News 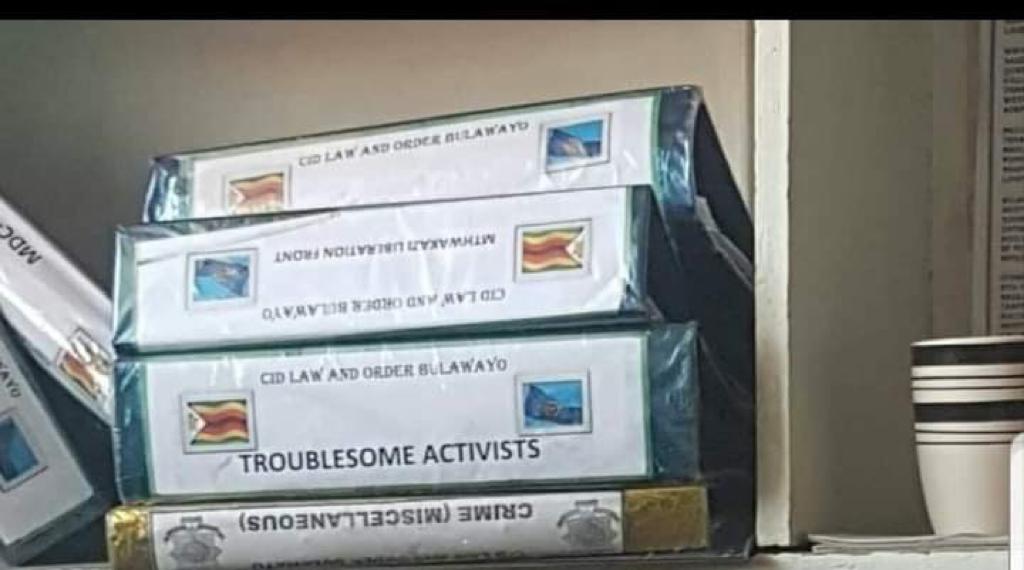 A Bulawayo woman sustained broken arms and legs while being assaulted by Nkulumane police for allegedly trying to escape from the cells.

Lynette Langa (20) was arrested on Christmas day for allegedly stealing her boyfriend’s phone following an altercation between the two. The woman’s mother, Gcinani Donga said:

So while she was in Nkulumane police station cells, she tried to escape through the ceiling which had been opened by another arrested person who escaped through it sometime.

The police looked for her and found her in the ceiling and threw her to the floor.

When I went to the station to see her, they told me she had escaped and they did not know how.

Police told Donga that they removed Langa who looked asthmatic from the cells and put her in a corridor from which they said she disappeared.

Donga said she only got to see her daughter on Tuesday morning when she was opening the gate.

Donga said her daughter told her that the three police officers took her to a dark cell and beat her from there using a plank until she became unconscious. Added Donga:

She says she only saw herself in the bush the following morning not aware of what transpired because even if I ask her the falling incidents narrated to me by the police officer, she doesn’t remember at all.

She was smelling bad and I got shocked and disturbed. I went to Nkulumane Police Station to inform the police since they had said I should alert them when she gets home.

The first group of officers that came to see her, went back to the station and told me they were scared to take her back.

Donga said she took Langa to Mpilo Hospital and when she got there nurses refused to attend to her without a police report, so she went to Mzilikazi Police Station to get one. She continued:

The police only showed up at Mpilo Hospital at around 1 pm and handcuffed her while she uncontrollably wailed in pain until the nurse who was attending to her complained.

That was when they stopped whatever they were doing and started talking to us.

Langa was discharged from hospital on Thursday and taken back to police cells.